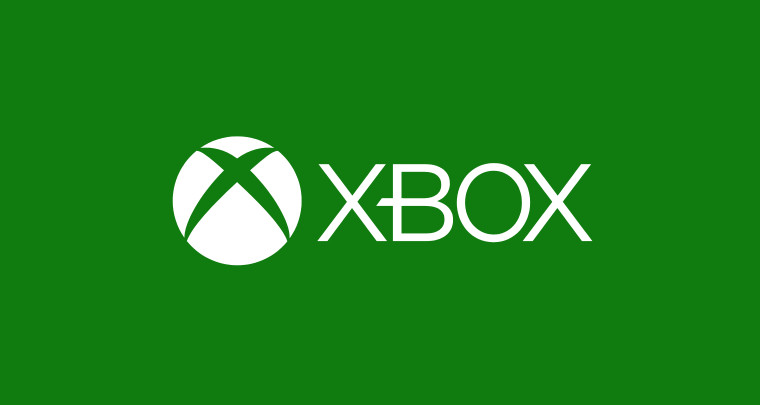 The holiday shopping season is rapidly approaching, which means the best deals from retailers around the world are starting to kick off. To get gamers in the doors of its retail locations, Best Buy is offering shoppers the ability to purchase an Xbox One for just $199 with a slight catch.

In order to qualify for the $199 price point, shoppers must be willing to trade in a working Xbox 360 or Playstation 3 console in order to get the marked-down price. Best Buy is giving you $150 credit for your previous-generation console, which is an outstanding deal when you consider that the Xbox 360 can be purchased for $179 new right now. 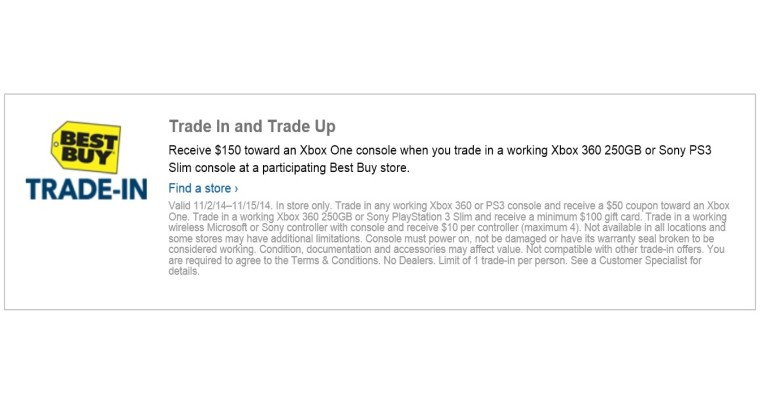 The trade in deal also bests the $100 credit when you trade in your Xbox 360 or PS3 from the Microsoft Store, even if you work the system for a greater discount. The Xbox One was originally priced at $399 without a Kinect, but with the recent price reduction of both standalone and bundled Xbox One consoles, the $199 price point becomes a possibility. For the greatest savings, shoppers should opt for the Assassin's Creed Unity bundle which is eligible for this trade in deal.