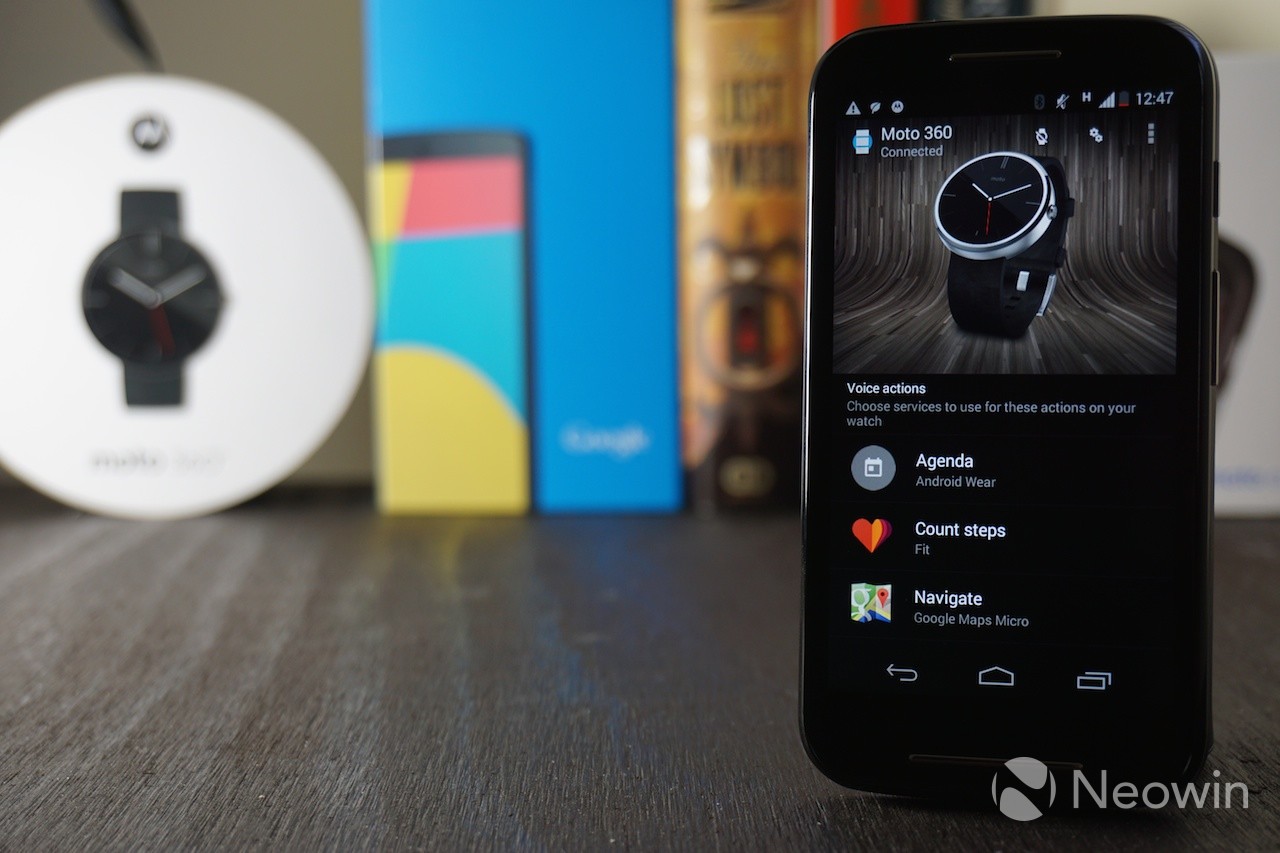 It looks like Motorola is committed to their Android Wear device, the Moto 360, and has again updated the Motorola Connect software to expand functionality. Although it doesn't offer any major bug fixes or improvements to battery life, it does offer a couple of welcome new features.

The new update, which brings the app version to 2.02.21 - 107, will now offer support for Motorola Keylink. If you picked up Motorola's Power Pack, this feature will allow you to locate your keys or your mobile phone with the press of a button.

Last, but certainly not least, is the ability to create your own watch face using "My Design." Although it is not the most robust program, it will give you several options like: applying a picture as a watch face, selecting whether you'd like a digital or an analog display, a choice of five different hands and five different tick marks, and whether the day / date will show up on your watch face. The update is now available via the Google Play Store.