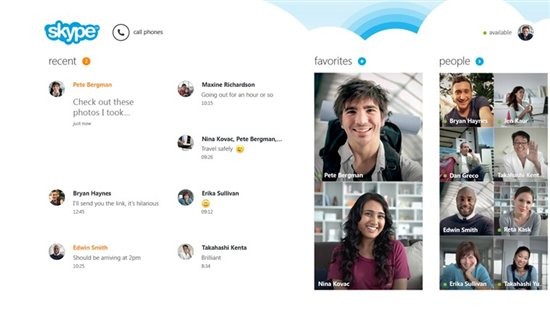 When Microsoft launched Office 365 Home Premium in late January, it also allowed the primary subscriber to have 60 free minutes on Skype to call landlines and mobile phones for a limited number of countries. The same offer was given to subscribers for Office 365 University.

Today, Microsoft announced on the official Office blog that those free 60 minutes of Skype calls can now be used to dial up landlines in 23 more countries around the world. This follows Microsoft's previous announcement of a new version of its OneNote Windows 8 app on Thursday and Microsoft says we can expect "... new updates and enhancements both big and small to the new Office in the future."

For the record, this is the newly updated and full list of countries that Office 365 Home Premium users can call with their 60 free Skype minutes: