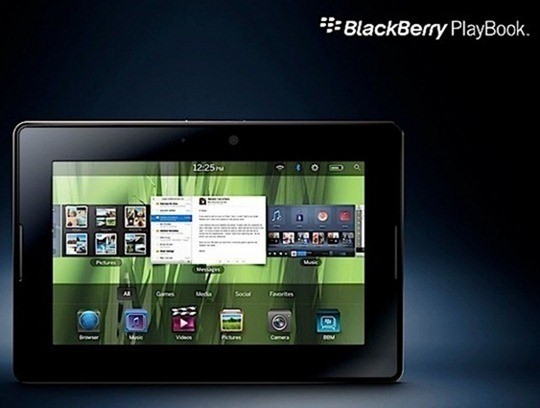 In a new interview with ABC News, BlackBerry CEO Thorsten Heins says the company wants to be the one that figures out how to consolidate the smartphone, tablet, notebook and even desktop platforms, with one smartphone powering it all. He states:

We are talking about a mobile-computing experience that makes sure that for you as a user, you only have to carry one computing device ... Then you get peripherals around it that make your life much more easy than it is today carrying a tablet, carrying a smartphone, carrying a laptop, going to your office and having a desktop.

The obvious way to accomplish what Heins is talking about is a kind of dock for a smartphone that could power a tablet or a notebook design. When asked if this was what he had in mind, Heins somewhat dodged the question, saying that the company is "working on a few of those" and that some of those concepts could be revealed at the annual BlackBerry World conference in May.