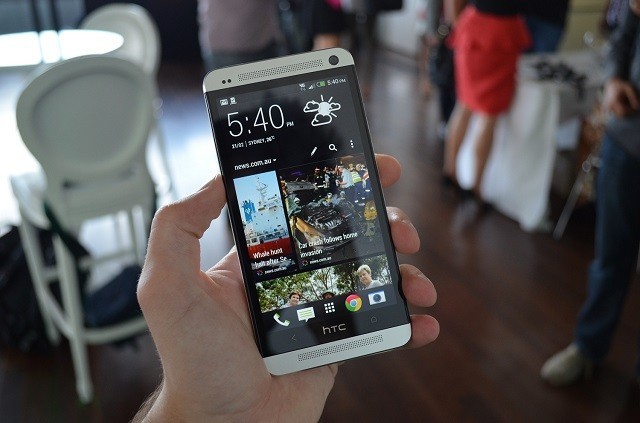 While HTC first announced that its HTC One smartphone would launch worldwide by the end of March, the company later admitted that the Android-based device would be delayed in some territories to sometime in April. Today, HTC clarified where and when the HTC One will appear first.

In a statement sent to Engadget, the company said:

The new HTC One will roll out in the UK, Germany and Taiwan next week and across Europe, North America and most of Asia-Pacific before the end of April. We appreciate our customers' patience, and believe that once they have the phone in their hands they will agree that it has been worth the wait.

The statement added that the company has seen "unprecedented demand for and interest" in the HTC One. It's no secret that HTC has a lot riding on this particular smartphone as it seeks to take away some of the attention from Samsung, which has become the leader in the Android phone market with the Samsung Galaxy S series.

Of course, Samsung just announced the Galaxy S4 but the US and UK versions will have the Snapdragon 600 processor inside, which will be the same chip inside the HTC One. Other versions of the Galaxy S4 will have Samsung's own eight-core Exynos 5 processor.