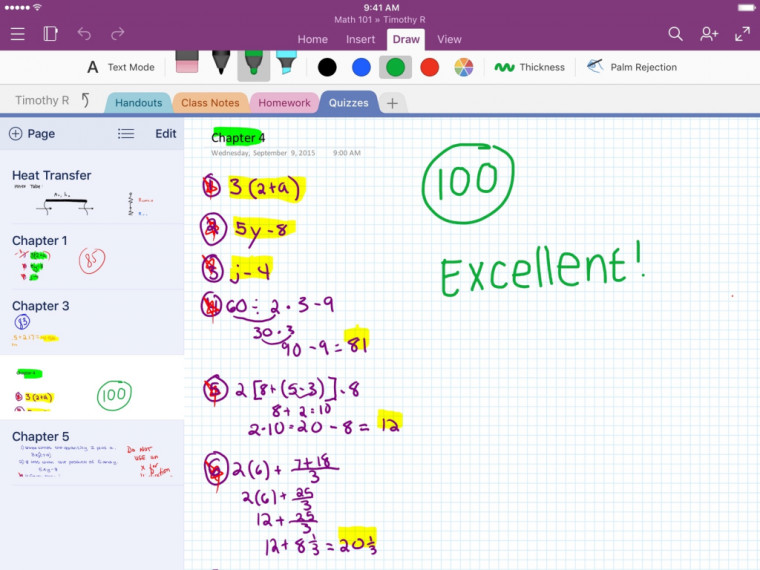 Microsoft is very serious when it comes to digital inking, and you only need to look at the recently announced Surface Pro 4 and Surface Book - which comes with a powerful Surface Pen.

The company is also interested in making inking a better experience on competitor devices like Apple's iPad. For that, Microsoft has recently announced a partnership with startup FiftyThree, that will bring Pencil and Paper support in OneNote for iPad owners.

For those of you who don't know, FiftyThree built a stylus called "Pencil", and an associated app called "Paper" that allows you to take notes, sketch, and annotate pictures. With the new partnership, the OneNote app will support the powerful features of Pencil, like Surface Pressure, Erase, Blend, and Palm Rejection, making it a very capable rival for Apple's own stylus. 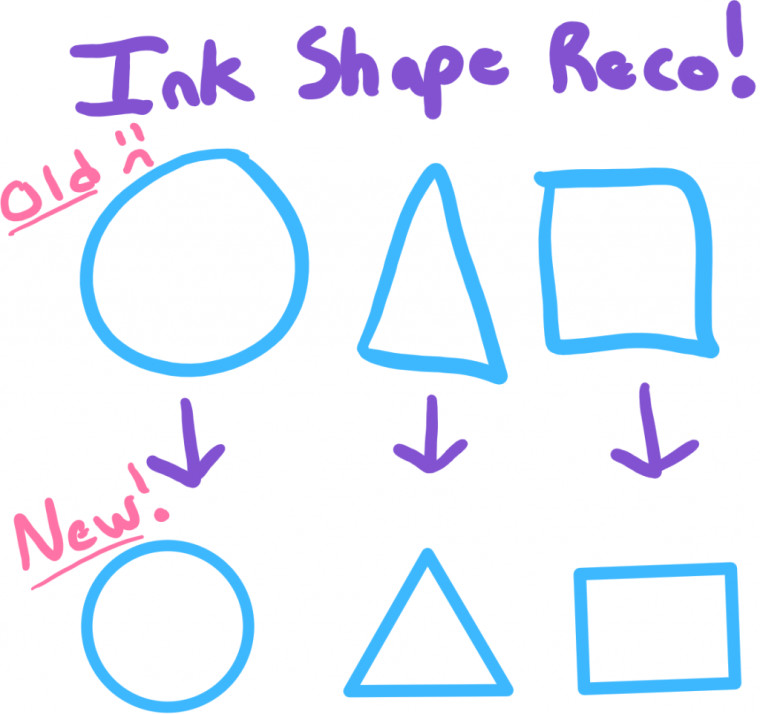 Furthermore, you can now export ideas, notes and sketches made in the Paper app directly to OneNote, so that you can access them on all your devices. The OneNote team is using this occasion to announce a top requested feature that is coming to the app on iPad, iPad Pro and Windows 10, called Ink Shape Recognition. When activated, it will automatically convert basic hand-drawn shapes to perfect-looking ones. It is supposed to be useful in creating diagrams, flowcharts, and will even support moderately complex shapes, like quadrilaterals, pentagons and hexagons.