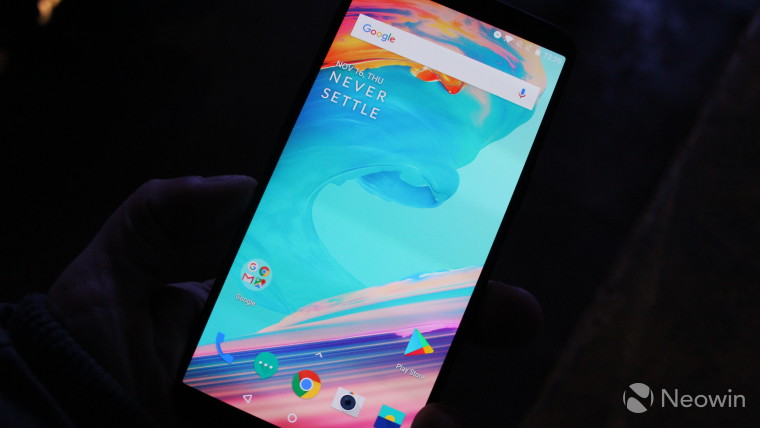 The OnePlus 5T is being praised all-around and it has even proven to be quite popular with consumers, selling out in the first six hours of its launch. While the firm has detailed its plans to update the software of the handset to Android 8.0 Oreo, it has also revealed some details about updates coming to the camera software.

As of now, the firm is relying on feedback from the community, and it looks like there are three areas that are being focused on when it comes to camera improvements. While the low light performance has been greatly improved for the 5T, the team seems intent to make it even better, concentrating on producing better details. The front-facing camera's ability to take selfies is also targeted for improvement, with plans to offer improvements with exposure, and also enabling beautification mode by default only in certain markets.

These changes should arrive to a private group of testers starting next week, with a general release in December.