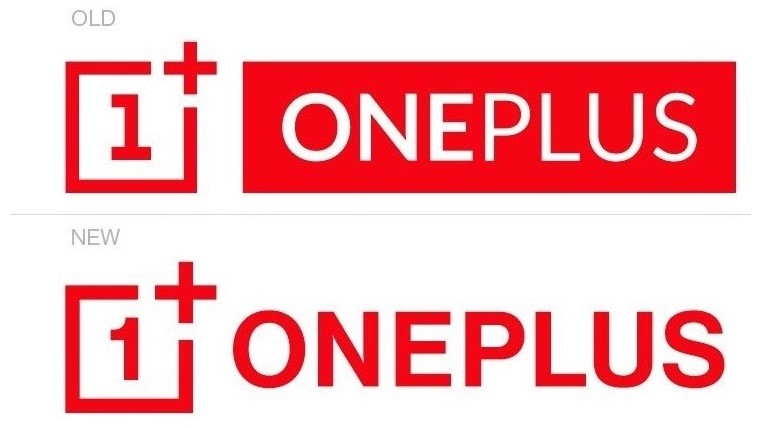 Following up on the rumors from earlier this week, OnePlus has formally announced that it's changing its branding style in a few ways. The most notable of these is the new OnePlus logo, which you can see above.

The company says it had two goals with this logo: creating a clearer association between the logo and the brand; and increasing legibility and visibility. The new logo features a simplified 1, swapping the sharp corners for a curve and removing the line at the bottom, as well as a larger + sign, which it says is meant to pay homage to the community. The "ONEPLUS" text now uses a bolder font that's even across the entire text, and the red box has been removed in favor of a red font for the text itself.

OnePlus has also updated the styling for its "Never Settle" tagline. It's no longer displayed as text in a white box, and it's no longer using uppercase for the entire phrase. It's now using smaller spaces between the letters and a mixed case, as well as a new font. Finally, there's a new typeface for the company's text. A new NHGforOnePlus font will be used for the company's logo as well as news on its website.

OnePlus' primary brand colors aren't changing, with red, black, and white continuing to be the primary colors the company uses. However, there are some new accent colors, including teal, and the way these colors are used is changing to result in a "bold yet premium finish".