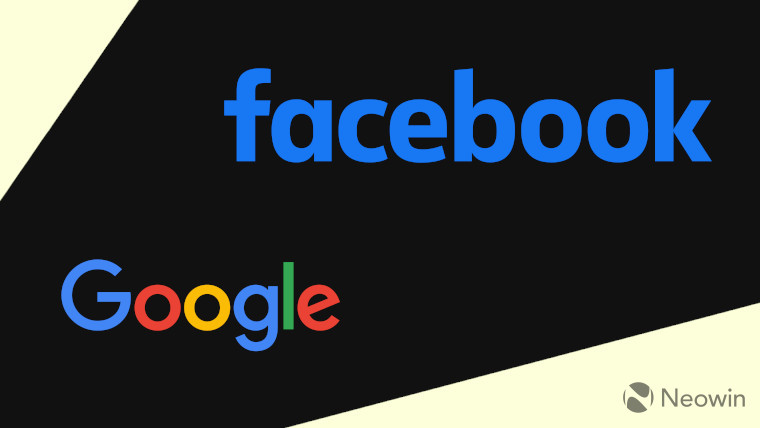 An open letter has been signed in the U.K. by a member of parliament (MPs), academics, and children’s rights advocates to bring an end to advertising to users younger than 18 by big tech firms such as Facebook and Google. Among those signing were Caroline Lucas MP, Amnesty International, Privacy International, and Friends of the Earth.

The letter was published just days after a lawsuit was lodged against Google accusing it of breaking U.K. and E.U. data protection laws by targeting under-13s with addictive programming and using their data for advertising purposes. The letter calls on protections to be extended to all children under the age of 18.

A section of the open letter reads as follows:

“Behavioural advertising undermines children’s privacy. For under 13s, it shouldn’t be happening at all: unless informed parental consent is granted, data protection laws expressly prohibit the datamining of young children on which behavioural advertising depends. The fact that ad-tech companies hold 72 million data points on a child by the time they turn 13 shows the extent of disregard for these laws, and the extraordinary surveillance to which children are subjected.

But our concerns extend beyond the very young, and beyond issues of privacy. Children of all ages are more susceptible to the pressures of marketing, less likely to recognise paid-for content, and less likely to understand how and what kinds of data are used for these purposes than adults.”

In the case of Google, it allows all users to disable ad personalisation within a user’s account settings. To address some of the concerns being raised by the signatories, it could automatically set this toggle to disabled for all children’s accounts. While this may not address some of the tracking that Google performs, it will eliminate the problem of behavioural advertising.