Google's next-generation Chromecast was first revealed in all its glory in June, courtesy of a set of leaked images showing an oblong dongle running Android TV. The dongle was also shown to be paired with a remote control, something that's not found in previous generations.

Today, a fresh leak suggests that the next Chromecast's remote will feature dedicated buttons for Netflix and YouTube. That's in addition to the dedicated Google Assistant button already seen in the previous leak. 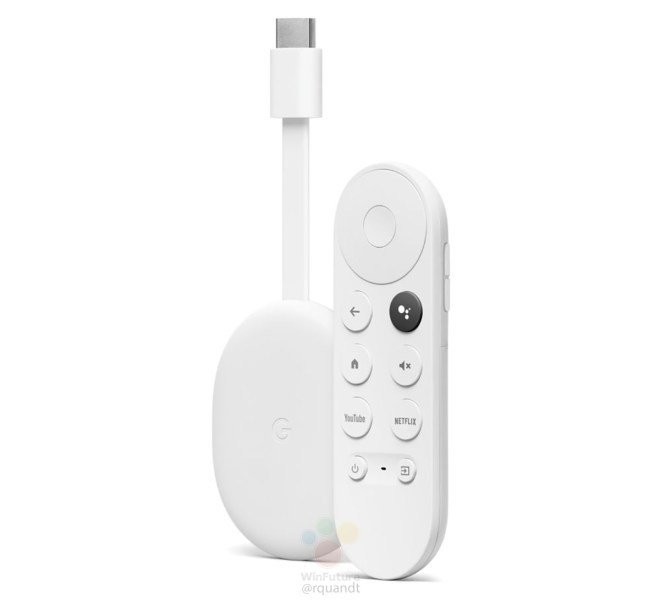 The appearance of the image comes less than two weeks before Google's hardware event scheduled on September 30, when it will take the wraps off the next-gen Pixel phones, a new smart speaker, and the next Chromecast. The inclusion of a remote control essentially turns Chromecast into something like a set-top box, slipping away from its original idea of only letting users start a video on their phones and casting it to their TV so that the Chromecast would play the stream.

Last month, the Android TV-based streaming device along with its remote popped up on the Federal Communications Commission's website. As for the pricing, the next Chromecast has been rumored to cost between $50 and $60.