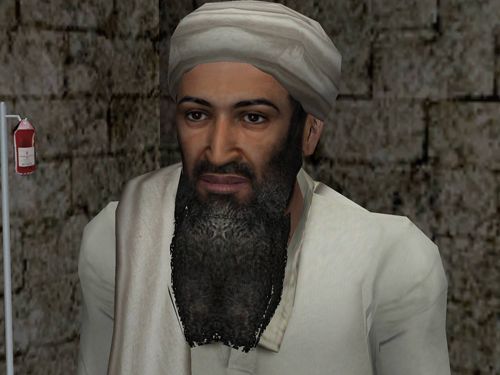 When you are the leader of a worldwide terrorist organization but also on the run from the US Military, you can't just call in to Comcast to set up your Internet service at your compound. In a new Associated Press report, government officials have learned more info about how the late Osama Bin Laden used emails to communicate with his followers in the Al-Qaida organization.

According to the story, Bin Laden had access to some kind of computer in his compound in Pakistan. However that computer was, naturally, not connected to the Internet in any way. So Bin Laden did something pretty simple to get his words out to his followers. He typed in emails and then stored them on a Flash-based thumb drive. Then one of his subordinates would take the thumb drive out of the compound and take it to some anonymous Internet cafe where the emails were copied and sent out. The system worked in reverse; emails could be sent to an address and then copied back to a thumb drive which can then be taken back to Bin Laden's compound.

While this seems like a good way to stay off the grid while still using the Internet, there's one big problem with this method. When the US Navy SEAL team raided the compound on May 1, they found a ton of thumb drives with Bin Laden's email correspondence. The story states that the email message could help the government find other Al-Qaida members and may force the organization to change the way it communicates with its members.