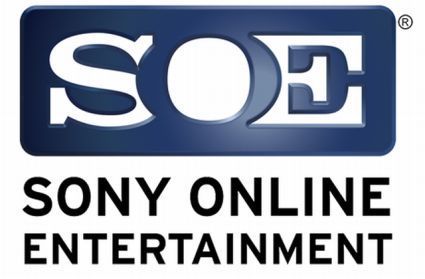 While the server downtime for Sony Online Entertainment's MMO servers hasn't gotten as much press as the Playstation Network's shut down, it has still has left a lot of MMO players in the dark since the servers were taken down on May 2. Late on Thursday, Sony Online posted its first major update on the situation on its Station web site.

The message states, "We are currently in the process of an extensive upgrade to our network to further protect your information from future attacks. It will likely be at least a few more days before we restore our services ..." However, it also gave details on how it will compensate its users, including specific deals for each of its current MMO games. All Sony Online users will receive 30 free days of online service "in addition to one day for each day the system is down." In addition, all Sony Online users will get access to the free one year identity fraud services that the Playstation Network users will receive.

In addition to the above items, lifetime subscribers for three games will also get some in-game cash:

Finally, Station Access subscribers, who can play all of Sony Online's games, will also receive an additional 500 Station Cash credits in addition to all of the above items and free play time.