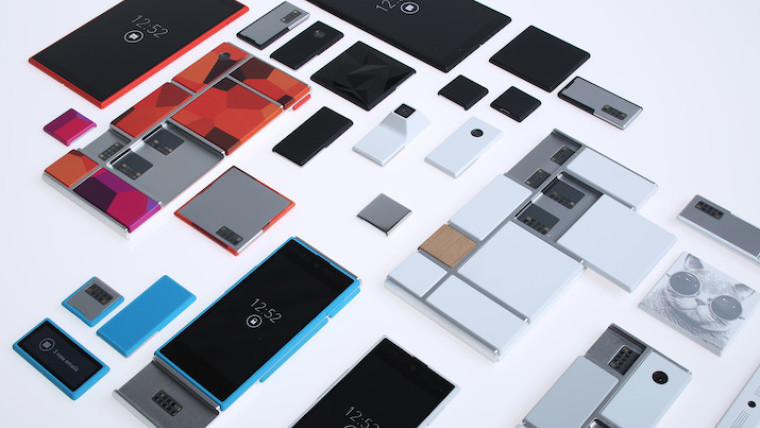 Phonebloks is a modular phone concept by Dutch designer Dave Hakkens, which allows users to customize their own smartphone by using interchangeable pieces which consist of the phone antenna, battery, processor, and camera, among many others. The idea sparked interest within the tech community. Over time, Hakkens partnered with Google for its Project Ara, which had a similar concept.

A few months later, Phonebloks unveiled a prototype of its sample phones under the said Project Ara collaboration. It contained the original ideas for Phonebloks like its components and schematics. However, with the latest Project Ara iteration by Google, Dave Hakkens expressed his frustration on how the update has changed some of his ideas for the concept.

For one, Hakkens stated that Phonebloks has become less modular, after Project Ara's latest version combined the processor, battery, antenna, sensors and screen all under one skeleton, and the only interchangeable parts for the phone concept now are the camera, speakers, and scanner. He states that this makes Phonebloks obsolete after a short while. "What if your screen breaks? Well you still need to replace the entire phone. And after a couple of years it gets slow and you need to replace your entire skeleton," according to him.

Moreover, with his idea to "create a phone for the entire world," Hakkens appreciated the idea that Project Ara is built on open standards. However, he challenged the fact that Google still has control over the project and what happens to the collaboration. He stated:

Everything happens under the umbrella of Google. They are in charge, they make the rules. They can decided to suddenly change the connectors, or design. Making all previous modules you have obsolete. It’s a powerful ecosystem which shouldn’t be in the hands of one organisation.

Developers will need to make their hardware work on different platforms. If Google truly wants to make a phone for the entire world, they should collaborate with others and make an open standard owned by the industry. Not one company.

Despite all the frustrations, Hakkens still took the time to commend Google for updating the design of Phonebloks, which made it look like his original design. This, according to him, has advantages over the device's lifespan, by stripping the handset's design down to the essentials.