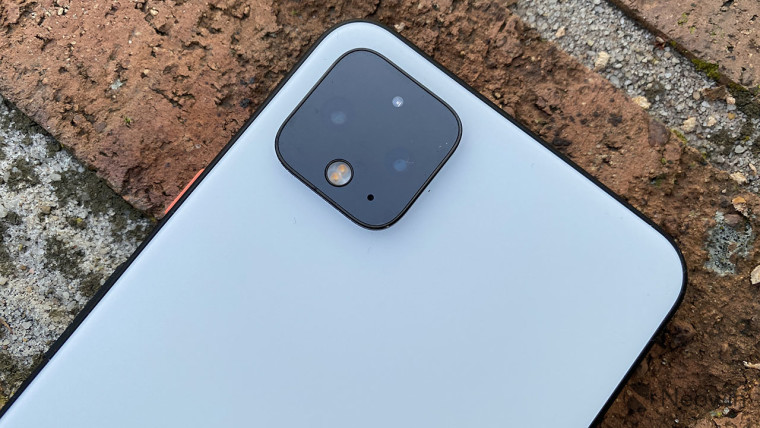 Google started rolling out the March feature drop for Pixel phones with plenty of new features from earlier today. It has now been discovered that the update brings the option to pin apps in the share menu as well. Google first debuted this feature in the first Android 11 Developer Preview, but the company has decided to make this feature available in Android 10 to Pixel owners right away instead of making them wait months for it.