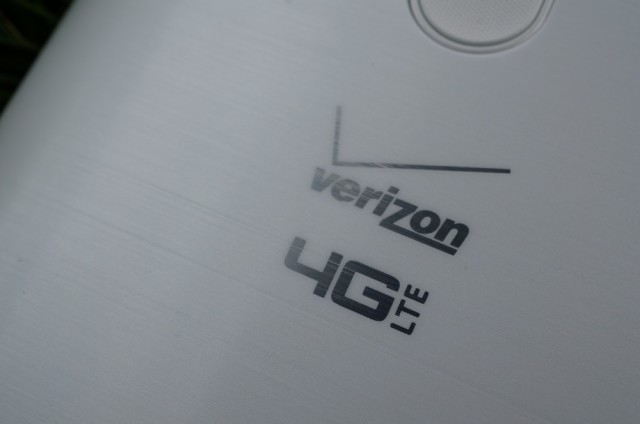 Verizon has made some displeased customers in the past, but they have made steps to try and win them back. Just recently, FiOS Internet users have received a huge speed boost for free. Verizon also joined other major companies to stop government requests for overseas data, despite being previously compliant. However, after multiple moves in the right direction, Verizon has backtracked by announcing a new policy that will begin to throttle some users of the Unlimited 4G LTE data plan this October.

The throttling policy, referred to as "Network Optimization," only applies to users that consume a lot of data. Users in the top 5 percent of data usage could find their Internet service being slowed down during their current billing cycle, and possibly even the next. Of course, this isn't the only criteria; customers could see their data being throttled by being enrolled in an unlimited data plan or feature, fulfilling their minimum contract term or by using a cell tower that is experiencing a large amount of traffic. Additionally, Customers with the MORE Everything and other tiered data plans will not be affected by this policy.

Even though the reasoning behind this new policy is understandable, it proves that even though you pay for an unlimited service, you may still be limited.