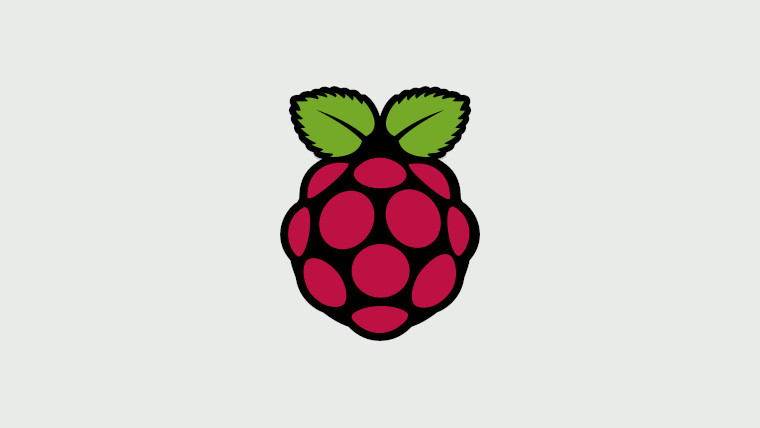 The Raspberry Pi Foundation has announced the establishment of the Raspberry Pi Computing Education Research Centre (RPCERC) in collaboration with the University of Cambridge to improve computing and computer science education. The partners’ research will also have a focus on young people from under-represented backgrounds.

The RPCERC will undertake research to find evidence for various teaching methods to decide what works best in the fields of computing and computer science. With the evidence in hand, it will be able to share this knowledge with existing contacts in education so that students can benefit. The Raspberry Pi Foundation believes that it’s uniquely placed to do research and have it put into practice.

Starting out, the RPCERC will look at three broad topics; the teacher-student learning process, self-directed education, and how to remove barriers to computing education such as lack of access to a computer or an internet connection at home. By broadening the focus of the research, RPCERC should be able to get a better picture of where students fall behind in their computing education, it will also expose linkages between the three categories, for example, those with the internet at home may have an easier time doing self-directed learning.

While the RPCERC is based in the UK and expects to run several research projects there, it is open to establishing connections with universities and researchers in other countries, including the United States and India.