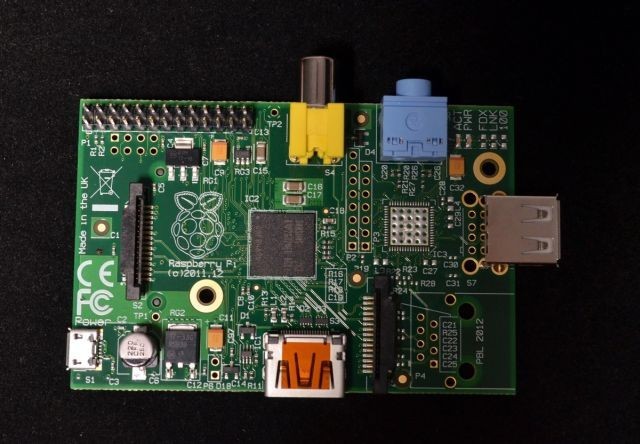 The Raspberry Pi Foundation first launched the $25 Model A version of its Linux PC in Europe in February. Today, the cheaper version of its bare-bones PC is finally available for direct sales in the US.

The report from TechCrunch states that the Model A is currently available from the Allied Electronics website. At the time of this post the company's page indicated it only had nine units available of the Model A so its current shipment of the device will likely run out later today. Eben Upton, the founder of the Raspberry Pi Foundation, claims that it has been selling a "few thousand a week" of the Model A version since it went on sale in Europe.

The $25 Model only has 256 MB of RAM compared to 512 MB for the $35 Model B. The Model A only has one USB port and has no Ethernet port. However, it uses a third of the power compared to Model B. The Raspberry Pi Foundation has been promoting the $25 version as perfect for DIY projects that can use battery or solar power, in addition to its main mission of helping students learn to code on PCs.