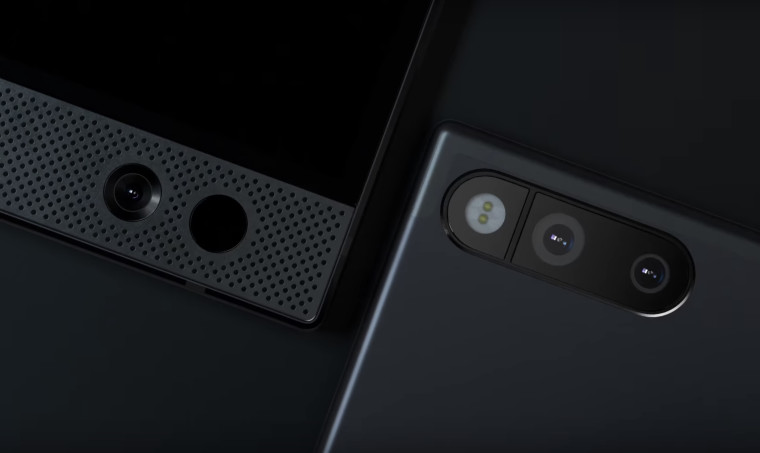 The Razer Phone was announced earlier this year, mainly targeting gamers by offering a 5.7-inch QHD 120Hz display with dual stereo speakers and top-of-the-line specifications on board. Back in November, the company detailed some of the camera improvements which will make their way to the Razer Phone via a software update.

The company is now rolling out that software update which brings several camera and audio-related enhancements to the handset. The latest update improves the shutter speed of the camera when capturing images in low light conditions as well as HDR (High dynamic range). Along with the usual bug fixes and enhancements, the update also improves the picture quality and reduced noise.

As for the audio enhancements, the latest update improves the call quality and fixed some bugs with Dolby audio as well. The update is 97MB and is rolling out as we speak.

Here's the complete changelog for the latest update:

Let us know if you've received the update on your Razer Phone using the comments below.