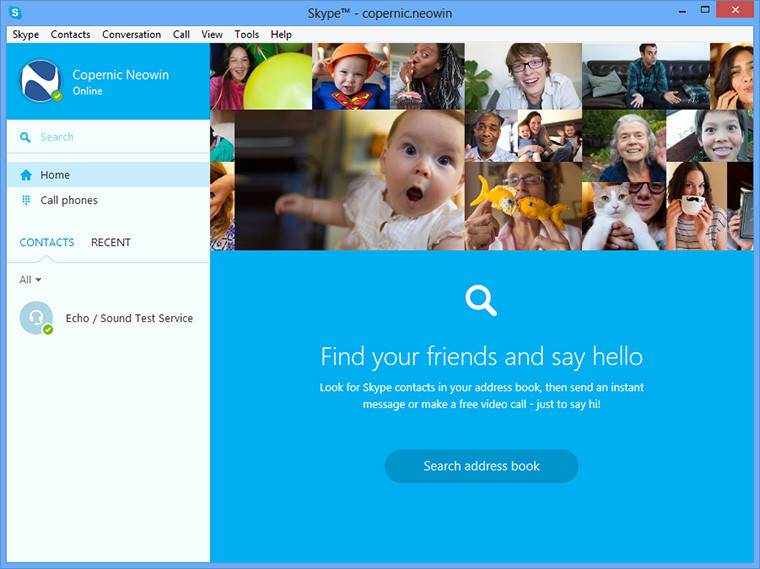 Skype for Windows desktop has shed the beta tag in its latest version and is now available for download.

Earlier in the month, Microsoft made a preview version of Skype for Windows and Mac OS X available, which introduced a new user interface similar to that seen on Skype's mobile apps, closely following Microsoft's modern design language while making it look a bit like MSN/Windows Live Messenger. 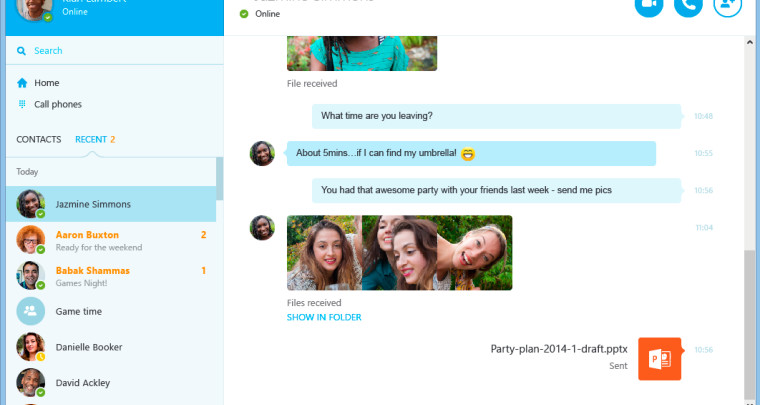 Now, Microsoft has announced that the redesigned version of Skype is generally available. The latest version of Skype provides an easier way to chat, share and see photos. Users can now message and carry out video calls side by side. Group video conversations are now free as well. Additionally, the emoticons used for regular instant messaging have been enlarged.

Microsoft has ironed out the bugs which were present in the preview version such as the broken Facebook chat integration and has made Skype 6.22.81.104, a worthy update for users.

Skype can be downloaded from the following links: