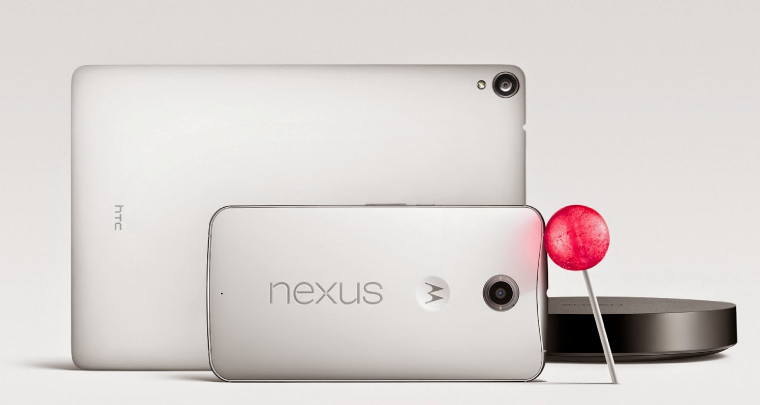 Google opened up the Nexus 6 pre-orders earlier today and the phone sold out within minutes.

Unveiled two weeks ago, the Motorola made Nexus 6 smartphone running on Android Lollipop, the latest version of Android, was made available for pre-orders today. However, due to limited availability or high demand, the device was sold out within minutes after the link went live.

The Nexus 6 is priced at $649 which is quite expensive compared to previous Nexus smartphones which were positioned as powerful devices at mid-range prices. US-based customers who manage to purchase the Nexus 6 from the Play Store before 31st December will be eligible for a free Google Play Music subscription, but it is unknown when Google will start taking orders for the smartphone again.

It must be noted that US based carriers such as AT&T, T-Mobile, Sprint and U.S. Cellular will also be offering the Nexus 6 at subsidized prices with service contracts and the one available on Google Play is the full priced unlocked version compatible with GSM networks.