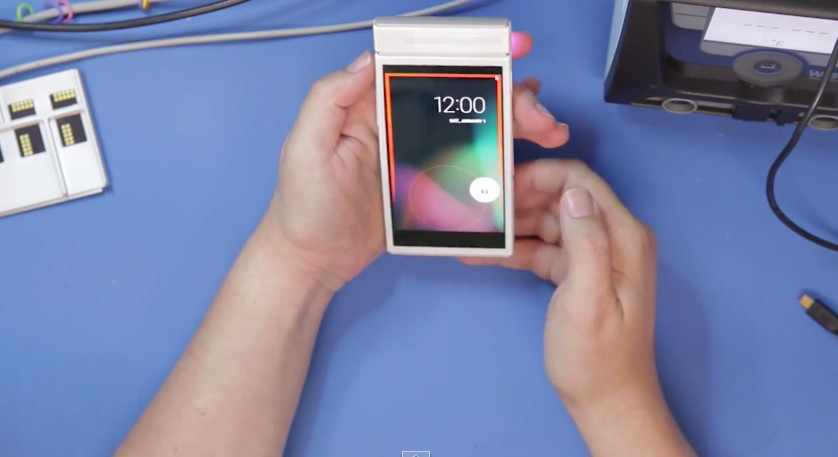 It's been a little while since we've heard anything about Project Ara, but since its initial reveal at the top of the year, it looks like a lot has moved forward. Luckily, Phonebloks has documented the progress with a new video on their YouTube channel.

The latest video takes the project to Boston where they visit NK Labs, a company that specializes in fabricating concepts into working prototypes. Although the team is made up of only seven people, they took the vast amount of research performed by Google and began constructing a working prototype of the Project Ara modular device.

This becomes a multi-step process that involves, figuring out how the device will be laid out, selecting components, creating schematics, than it finally goes into fabrication. After everything is tested, you end up with a prototype of the Ara device.

Interestingly, the first Ara prototype device has a LED module, battery, processor, loud speaker, and usb charging port. In the first prototype, approximately 50% of the space is taken up by the modular components, but a second prototype is already underway with chips custom fabricated by Toshiba. This will allow a second prototype that promises to reduce the modular footprint drastically.

This prototype will be unveiled at an upcoming developer conference that is scheduled for January 14th in the United States and Europe and January 21st in Asia Pacific.