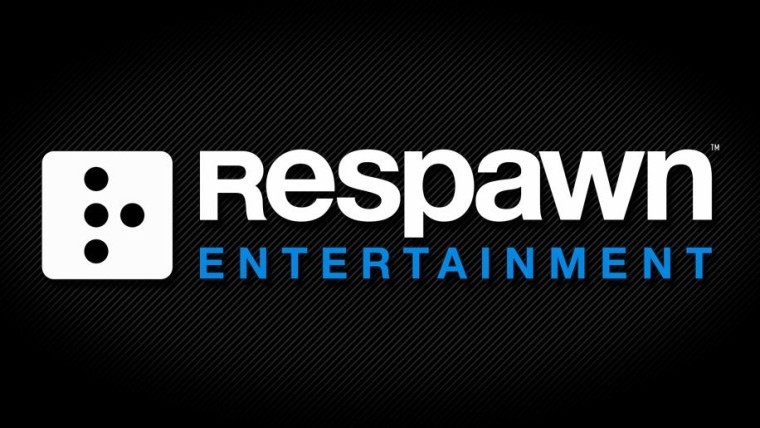 Confirmed yesterday via press release, Electronic Arts (EA) has tapped Respawn Entertainment to make a new third-person Star Wars game. EA has a history with the Star Wars franchise, most recently with the hotly-debated, DICE-developed Star Wars Battlefront that launched late last year. EA expects Stig Asmussen, who was a director for God of War and left Sony to work with Respawn Entertainment, to lead the charge over the new Star Wars title.

EA has multiple Star Wars titles in development outside of this newly-announced project, some being helmed by talented studios such as Visceral Games and Motive. These upcoming games are all a part of a licensing deal EA made with The Walt Disney Company after the company acquired the rights to Star Wars from LucasArts.