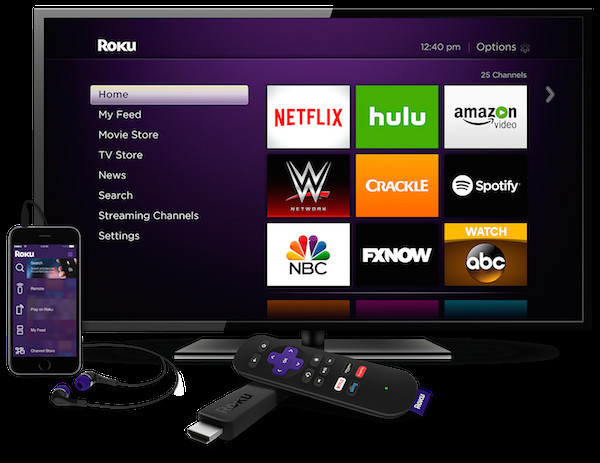 Streaming sticks - or dongles - have become increasingly popular over the last few years with offerings from the likes of Roku, Amazon, and Google. The firm is promising that the new device will outperform its two biggest competitors - the Fire TV Stick and the Chromecast.

Here's what Roku is promising that you'll love about the new device:

The statement about an unbiased universal search is to show that Roku has no allegiances. For example, an Amazon Fire TV is central to Amazon's Instant Video services and Apple TV is loyal to iTunes. Roku doesn't have its own video streaming service, so it treats all apps in the same way.

The firm also announced Roku OS 7.1, which will ship with the new device. It will be made available for current generation Roku player and Roku TV devices via a software update. 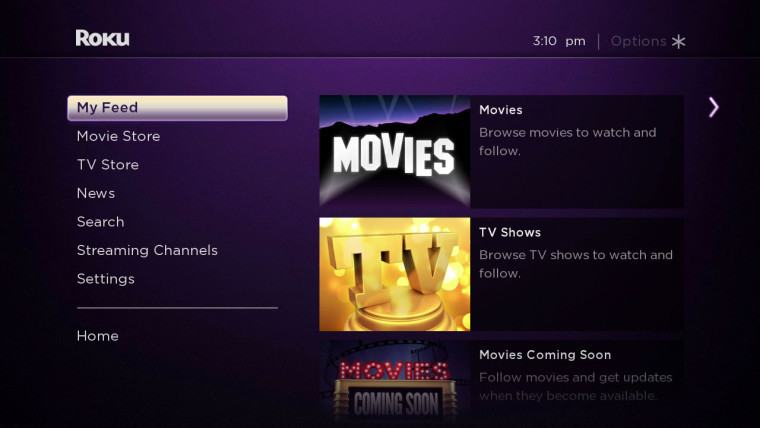 The new Roku Streaming Stick runs Roku OS 7.1, the latest version our operating system, which we also announced today. Roku OS 7.1 enhances the search and discovery experience by adding new categories within Roku Feed that enable you to view popular TV Shows and Movies in one place. Similar to the existing Movies Coming Soon feature, you can now easily view these new categories to discover popular movies and TV shows across a variety of streaming channels on our Roku platform. You can then choose to watch a popular movie or TV show immediately, or ‘Follow’ it in the Roku Feed to receive automatic updates when the price changes or the movie or TV show becomes available to watch for free.

You can pre-order the new Roku Streaming Stick from Roku.com or BestBuy.com for $49.99. It will be made available later this month.