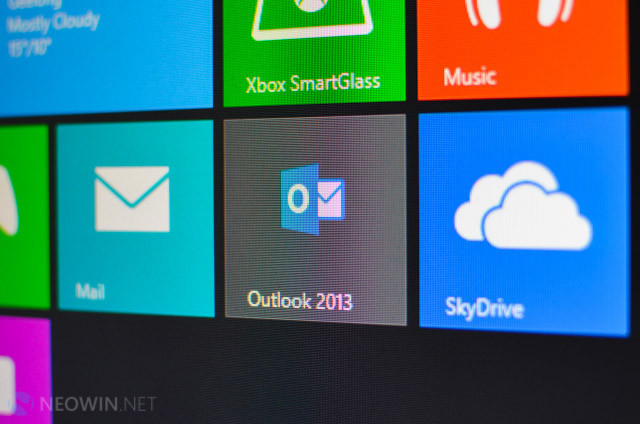 Microsoft announced its reorganization plans in July, under the "One Microsoft" theme, but a new report claims that the company continues to make changes in its internal teams as it refines the process. ZDNet's Mary Jo Foley claims to have heard about some of these changes via a number of unnamed sources but so far Microsoft has yet to officially comment.

The report says that the Outlook.com team, along with the Windows 8 Mail and Calendar app development teams, are now a part of the larger Applications and Services group rather than the Operating System division. It suggests that that scenario could lead Microsoft, at some point in the future, to replace the current Mail and Calendar apps with the Outlook app that was first released with Windows RT 8.1 earlier this month. The report points out that if this does happen, Outlook would have to become a true Modern UI app, rather than the desktop application that is currently available under Windows RT 8.1.