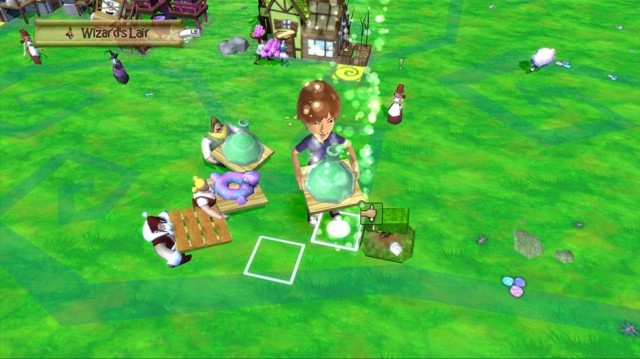 A few days ago, Microsoft announced that its Games for Gold program, which offers at least two free downloadable Xbox 360 games a month for paid Xbox Live Gold subscribers, will continue indefinitely. Today, the company revealed the two titles that will be free for Xbox Live Gold members in November: 'A World of Keflings' and 'Iron Brigade.'

Microsoft's Xbox Wire reveals that the first free game for November will be Ninjabee's 'A World of Keflings'. First released in 2010 and normally priced at $9.99, the game, which lets players build and maintain fantasy towns populated by Keflings, will be free to download from November 1-15.

The second half of November will see Xbox Live Gold members able to download "Iron Brigade", from developer Double Fine, for free. Normally priced at $14.99, this 2011 game is a mix of third-person shooter and tower defense genres. Set in an alternate timeline after World War I, the player controls mech-like vehicles as they try to defend themselves against a race of robotic creatures.

Xbox 360 owners with Xbox Live Gold still have a few more hours to download Halo 3, the classic sci-fi shooter, for free, as its turn as part of the Games for Gold program will end after today.