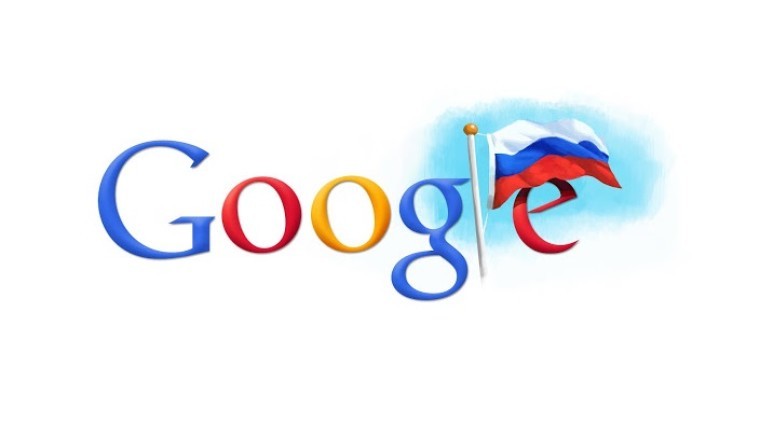 Another day, another antitrust action brought against Alphabet/Google by some government or institution. This time, it’s Russia that’s fining Google for unfair practices related to search on Android.

Google was fined 438 million rubles ($6.75 million) after the Russian authorities found the company is forcing its partners to feature its services, while banning the services of its competitors. The complaint was brought by Yandex NV, a popular search engine in Russia, and Google’s direct competition in the region.

According to the complaint and the findings of the Russian FAS, as the regulator is called, Google has been using its position as the biggest mobile operating system maker, to strong-arm its partners in promoting its own services, including search. Google only allowed its device manufacturing partners to use Google Play if they set Google as the default search engine on their devices. What’s worse, Google expressly forbid its partners from pre-installing any other search engine on their devices.

Russian authorities are in continued talks with the Android-maker, according to a report from Bloomberg. The two sides are looking to reach an amicable agreement going forward, but the current fine must be paid in 60 days.

Google and its parent company Alphabet, have been under continued scrutiny from regulators around the world. Recently the EU launched a number of investigations into the company’s practices with regards to online search, ads, and its dominance in the mobile space with Android. Some of these have already concluded, finding Google guilty of abusing its market position.

In general, Google has denied any wrongdoing and has argued that there’s enough room for its competitors in the market.