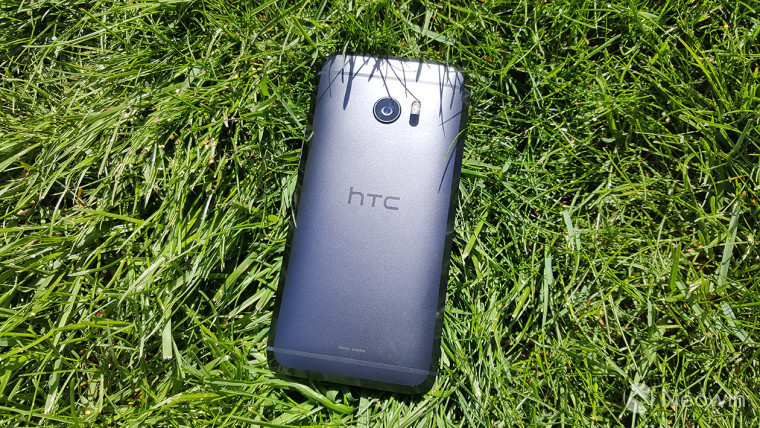 HTC unveiled the 10, its latest Android flagship, back in April, and it went on sale a few weeks later. T-Mobile added the high-end handset to its range in the US in mid-May, but it didn't take long for the company to drop it.

Indeed, if you visit T-Mobile's website today, just one HTC handset, the Desire 530, is listed. Android Police reported last night that they'd contacted several of the carrier's stores to see if the device was still available, but were told that they had no stock of the 10, with 'no expectation of getting more'.

The fact that T-Mobile dropped the HTC 10 from its range several weeks ago with only a handful of people having noticed might well indicate the level of interest in the device among potential buyers.

Even so, the 10 is an impressive handset, scoring highly in our review earlier this year.

T-Mobile customers wishing to buy the 10 can still purchase it directly from HTC, priced at $699. Until the end of the month, buyers will get a free set of JBL Refect Aware C noise cancelling headphones, worth $199, along with a further $100 credit towards accessories purchased on HTC.com.