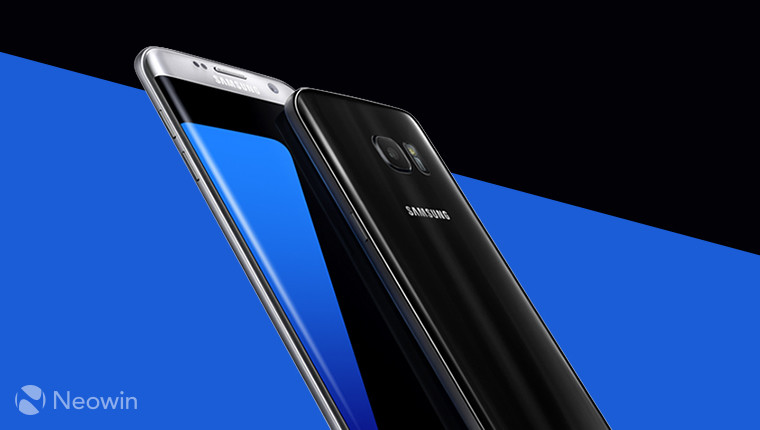 Although Samsung's Galaxy S8 and S8+ are the talk of the town right now, with the firm pointing out that the pair of handsets easily outpaced the previous generation in pre-orders, there's no need to brush aside the S7 and S7 edge, since those have achieved a worthy milestone of their own.

According to The Investor, thanks to info gleaned from Strategic Analytics on May 1, we know that the South Korean giant sold 7.2 million units of the S7 and S7 edge during the January-March period of this year, bringing total sales of the previous generation Galaxy S flagships to an impressive 55 million.

On a related note, it is also revealed that of the 92.8 million handsets Samsung sold in the first quarter of 2017, 86% - roughly 80 million units - were smartphones. This is an interesting figure in light of the firm holding 23% of the global smartphone market.

It's interesting to see that not everyone has held out to buy the latest and greatest, but some instead chose to spend their money on the more modestly specced, yet still compelling previous gen flagships.