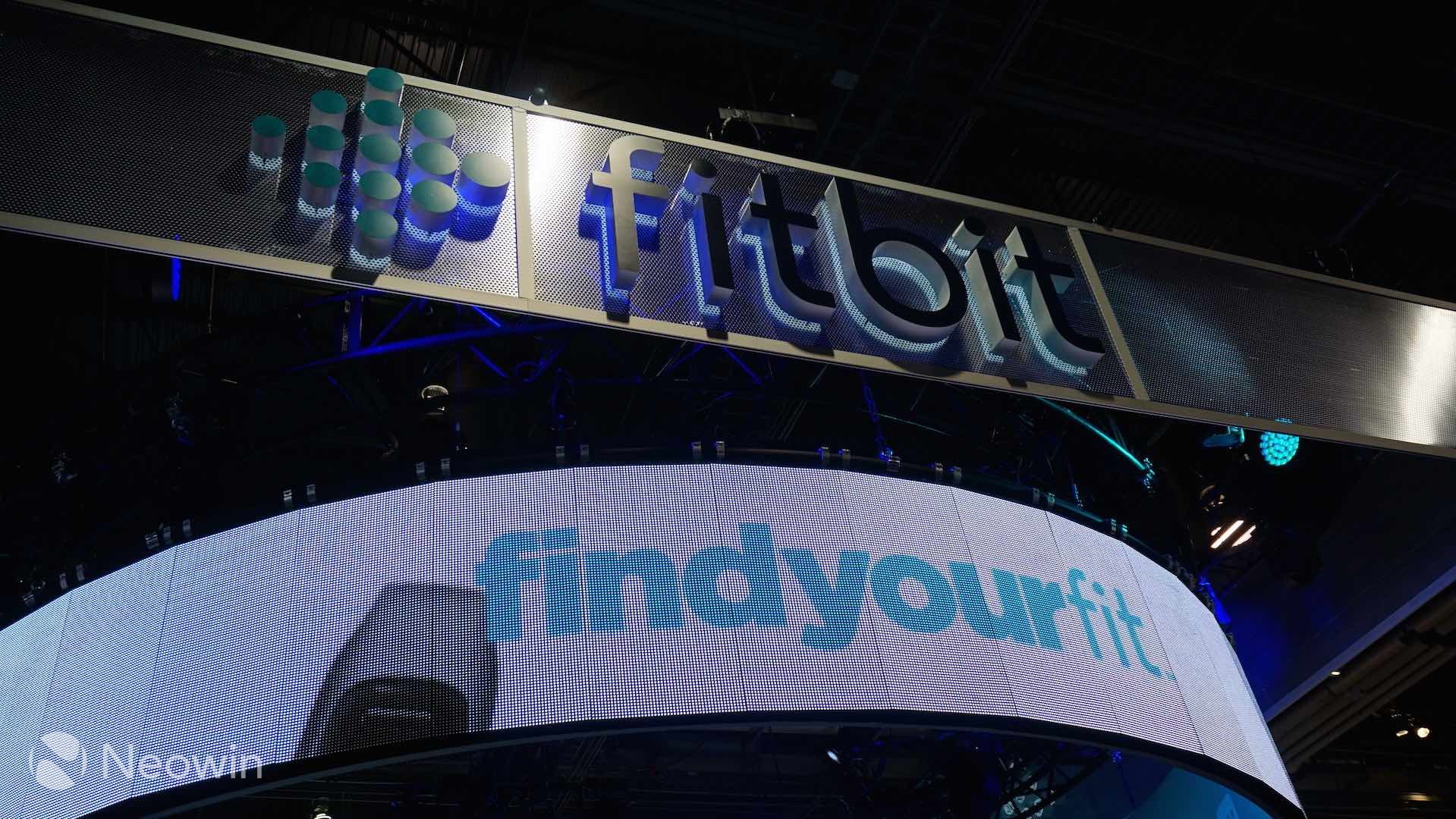 Fitbit is no stranger to smartwatches, as the company has already dipped its feet in the market with the Blaze last year. The fitness band maker is said to be working on a new smartwatch, which is due to launch later this year. Design renders of the device, along with a pair of Bluetooth earbuds, have now leaked online. 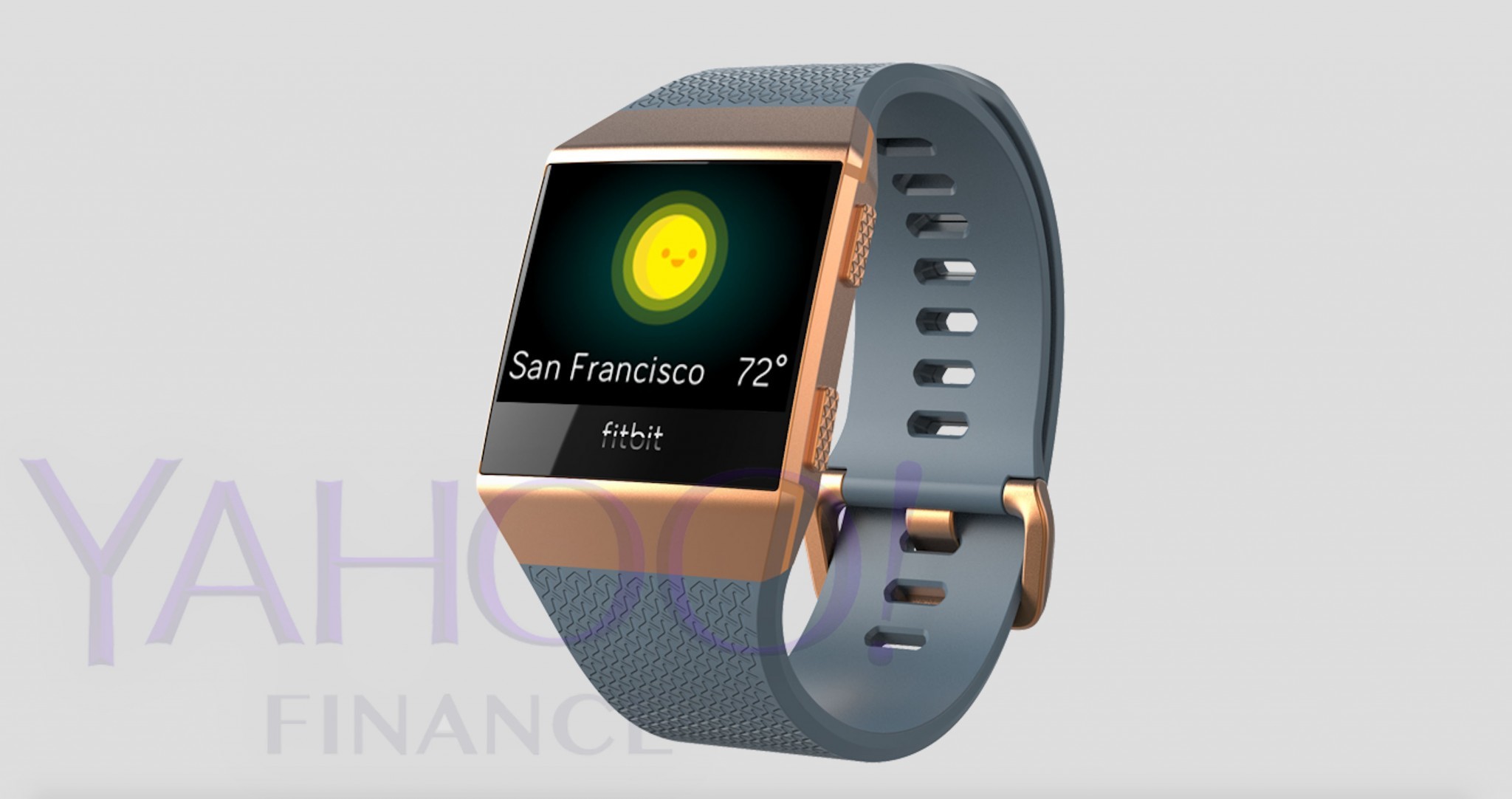 According to a report from Yahoo Finance, the Fitbit smartwatch, known internally as "Project Higgs", was slated to launch prior to the Apple Fall event, but ran into design issues and is now expected to hit the shelves much later. The report mentions that the device was unable to receive GPS signal due to improper placement of the antenna, which needed to be redesigned. Additionally, there are concerns whether or not the smartwatch would be waterproof when it launches.

Other than the hardware, Fitbit is also said to have run into problems identifying a music playback provider for the device. Its current partner, Pandora, was allegedly not the company's first choice, but rather Spotify. Music playback seems to be one of the key features for Fitbit, as it is also planning to launch a pair of Bluetooth earbuds with its smartwatch. An image of these earbuds has also leaked. 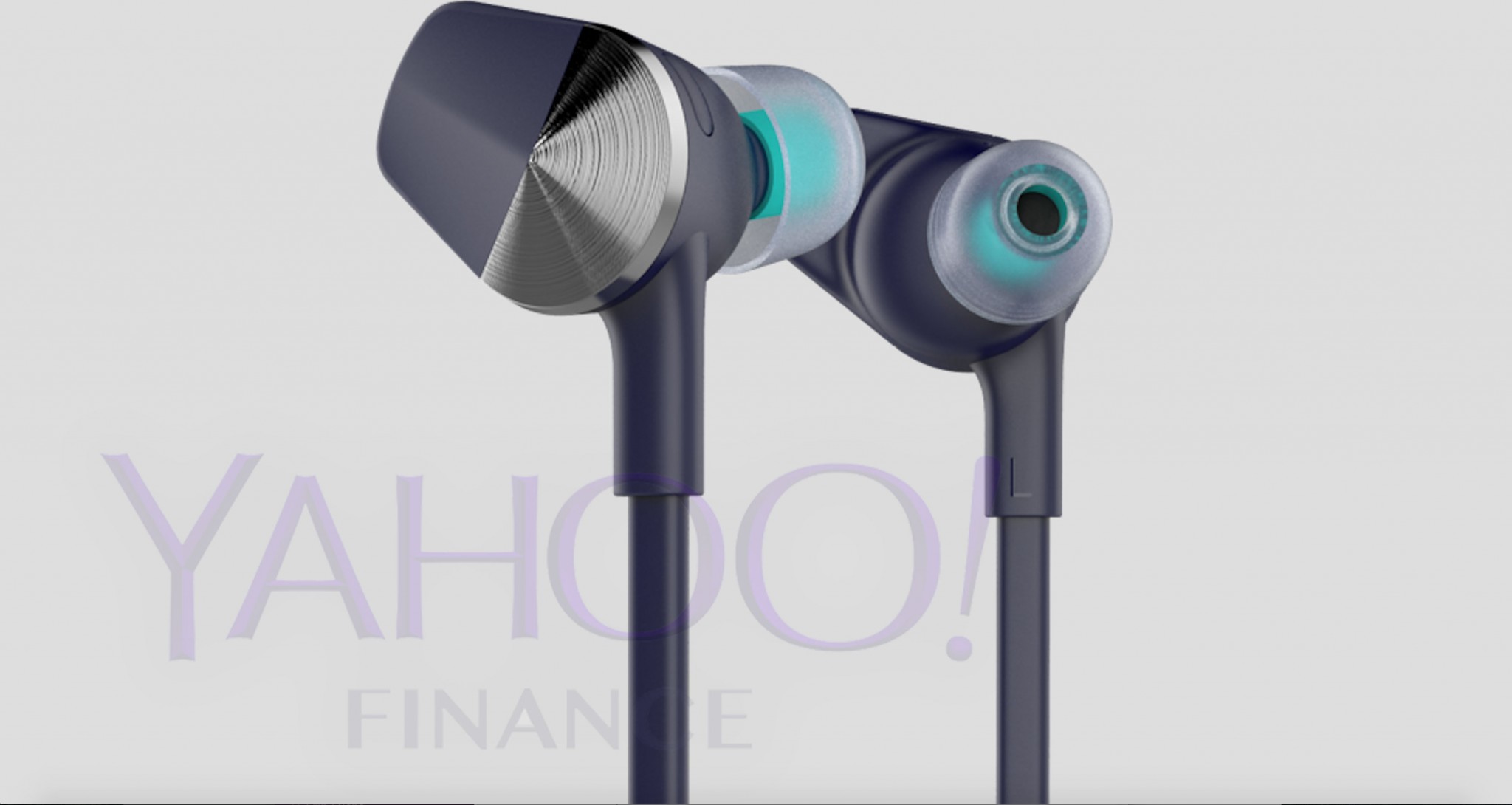 The Fitbit smartwatch is expected to retail at a $300 price point, which is costlier than the Blaze by a hundred dollars. It will be interesting to see whether the company can convince customers to buy its smartwatch when other devices with Android Wear 2.0 have begun flooding the market at lower price points.