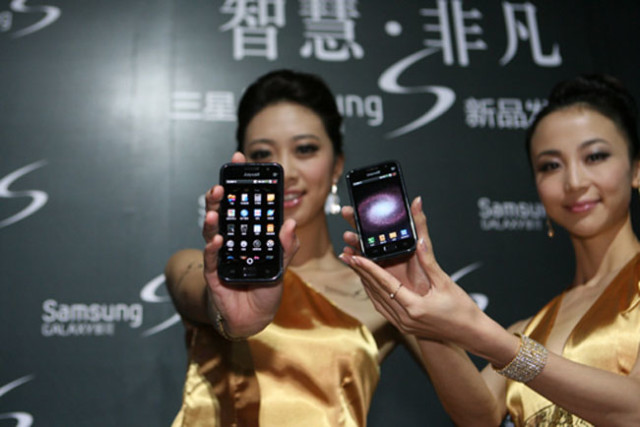 Could Samsung's withstanding reputation in East Asia finally be damaged?

The company is offering free repairs to Chinese consumers who are affected with faulty memory chips affecting seven models including the Galaxy Note.

The warranty for handsets produced before November 30, 2012, will also be extended for an additional year according to a statement on Samsung’s website.

The South Korean company are not the only foreign company targeted by the Chinese government this year. In March, Apple was accused by a watchdog of being unfair to Chinese consumers in its warranty and customer service policies, which prompted CEO Tim Cook to issue an apology.

“The Chinese government is trying to bring consumer sights back to domestic companies because they know it’s necessary to foster local companies to ensure stable economic growth. Samsung has read their mind well enough to keep a low profile to appear consumer-friendly.”

The Wall Street Journal reports the Samsung attack was less harsh as the criticism came during a less influential CCTV-2 program, as opposed to Apple’s condemnation during the prime time evening news bulletin.

Samsung were also in hot water this week after they were fined by the Taiwanese government for allegedly faking internet comments.

The company says it aims to listen to consumer concerns and put customer service first in the future.