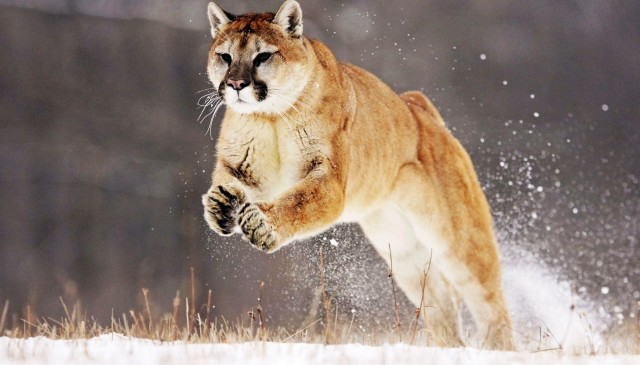 While the major news may be around the release of OS X Mavericks, Apple also has a fix for those users who don’t necessarily want the latest OS version or need a previous one due to compatibility issues, especially on older machines.

Apple traditionally only sells the latest version of OS X on their website with users having to rely on phone orders if they required some older version, but now the company is finally giving its customers an easier way.

The company has started selling voucher codes for OS X Lion and Mountain Lion at $20 a pop. These can be redeemed on the Mac AppStore where users can download and install the OS.

While Mavericks is a free update and it only requires users to have Snow Leopard, not everyone wants to jump on-board because of lack of support for older machines as well as possible bugs still showing up after the launch so this comes as welcome news to those users.