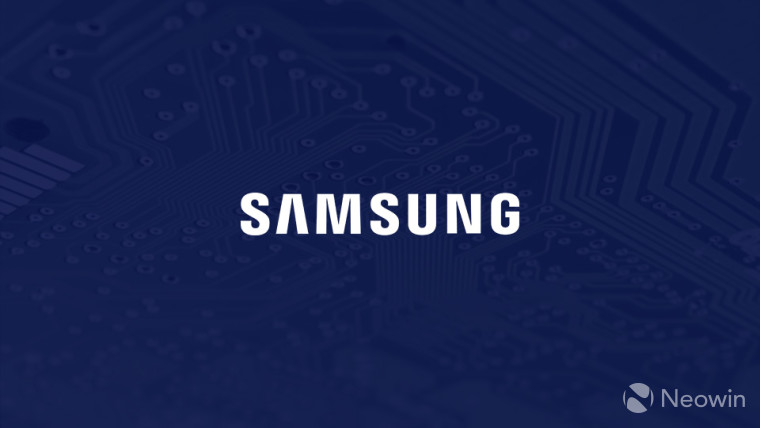 Samsung Electronics, the semiconductor, home appliance, and consumer electronics manufacturing arm of the Samsung Group, has announced today that its production ramp-up of 10-nanometer FinFET (Fin Field Effect Transistor) chips is on track, with a steady high yield.

In the press release, it is revealed that to date, 70,000 silicon wafers of the first gen 10 nm LPE (Low Power Early) variant have been shipped. The initial mass production wave began in October last year.

These chips while shrunken in size, use the same 3D FinFET design found in their 14nm counterparts which first appeared in Samsung's flagship Galaxy S6.

Regarding a timeframe for release, Jongshik Yoon, Executive VP and Head of Foundry Business at Samsung Electronics stated:

"Samsung’s 10nm LPE is a game changer in the foundry industry. Following the 10 LPE version, the 10nm LPP and LPU will enter mass production by the end of the year and next year, respectively. We will continue to offer the most competitive process technology in the industry."

Since technology is ever evolving, Samsung has also added the 8nm and 6nm process technologies to its roadmap. More details will be revealed at the US Samsung Foundry Forum, which is scheduled to take place on May 24.