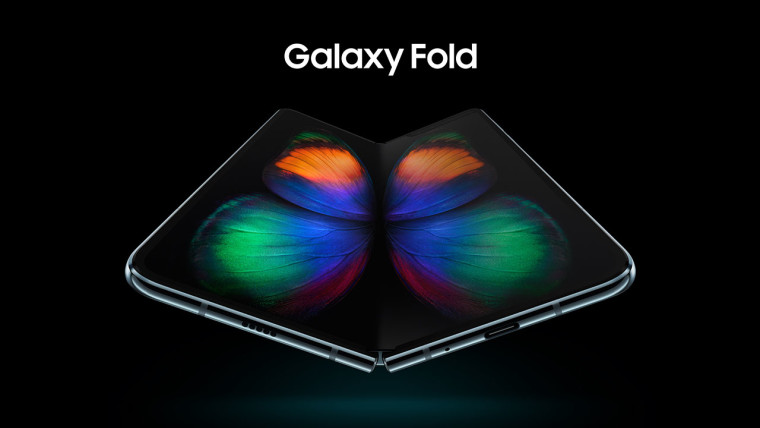 Samsung is rumoured to hold a virtual launch event on August 5 where the company will launch the Galaxy Note 20 series as well as the Galaxy Fold.

The Samsung Galaxy Fold 2 is expected to be a successor to the Galaxy Fold which was launched in February 2019. Samsung was rumoured to make multiple changes to Galaxy Fold 2 and the company was also planning to add S Pen support, which is a trademark feature of the Galaxy Note series.

However, a new report from Korean website The Elec suggests that Samsung has abandoned its plans to add S Pen support to Galaxy Fold 2. The report notes that Samsung had trouble making the Ultra Thin Glass (UTG) durable enough for the S Pen. To put things in perspective, the thickness of Galaxy Z Flip's glass is about 30 micrometres (0.03 mm) while the thickness of Note 10's glass is 0.4 to 1.2 mm. Samsung tried varying the thickness of the display but was unsuccessful, hence the company had to ditch the S-Pen support on Galaxy Fold 2.

While disappointing, the absence of S Pen may not be a deal-breaker for those who are planning to buy a second-generation foldable phone from Samsung. The Galaxy Fold 2 is expected to come with an improved UTG display, 120 Hz primary display, under-screen camera, and a triple camera setup on the back. Samsung is also expected to lower the price of Galaxy Fold 2, with the new foldable phone costing around $1,780.