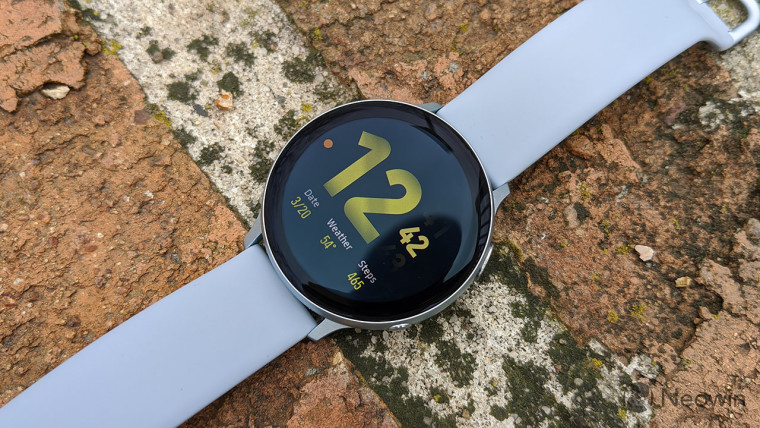 One catch with the blood pressure monitoring feature on the Galaxy smartwatch is that it first needs to be calibrated using a traditional cuff, enter its readings into the Health app after which they would be able to measure their blood pressure level. The wearable uses pulse wave analysis via the Heart Rate monitoring sensors to track one's blood pressure levels. Samsung also recommends users to calibrate the device once every four weeks for accurate readings.

Samsung will be launching its Health Monitor app for the Galaxy Watch Active2 within the third quarter and also make this feature available for its future Galaxy wearables.

“The Samsung Health Monitor app has the potential to help millions of people around the world who are affected by high blood pressure. This is one of many examples of how Samsung is integrating its best-in-class hardware with the latest software innovations to innovate mobile experiences.”

High blood pressure can lead to an increased risk of brain, kidney, and heart diseases. Thus, Samsung is hoping that Galaxy Watch Active2 users would better manage their blood pressure and take more informed decisions with the addition of this new feature.

The blood pressure monitoring feature is different from the ECG feature that Samsung had promised for the Galaxy Watch Active2 when it first launched the wearable last year. However, the rollout of the feature has been delayed and it is unclear when it would be released now.