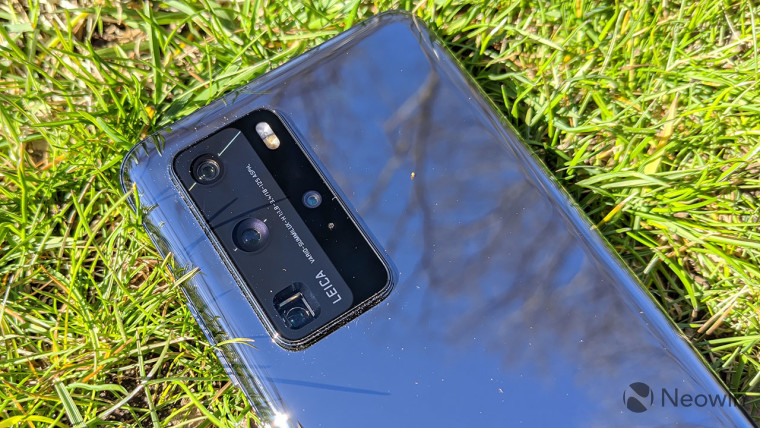 Back in 2018, Huawei was caught passing off some photos taken from its mid-range Nova 3 when they were actually shot using a DSLR. The company had been caught using similar unethical tactics before as well with its P30 series. Fast forward to a couple of years later and Huawei has again been caught doing the same thing.

After being called out, Huawei issued an apology saying it was an "oversight" by the editor who "wrongly marked" the photos. The company has since then already updated the original video to remove mention of the photos being taken from a Huawei smartphone. The company claimed that the competition rules did not prohibit users from posting photos taken from other non-Huawei devices.

Huawei smartphones are known to have impressive cameras, so it's unclear why this phenomenon of passing DSLR photos as ones being shot from its phones keep occurring.