Samsung has announced the launch of the Galaxy A90 5G, just over a week after it accidentally revealed the new phone on its Hungarian website. In its announcement, Samsung pitched the mid-tier device as made for “digital natives living in the Era of Live”.

Aside from the device being among the first in the mid-tier range to launch with 5G, users will also benefit from a large 6.7” Super AMOLED display as well as a 48MP main camera, a depth camera, and an ultra-wide camera, allowing customers to take the best photos. Those looking for speed will also benefit from the 6GB / 8GB RAM options and octa-core processor which will allow apps to open quickly. 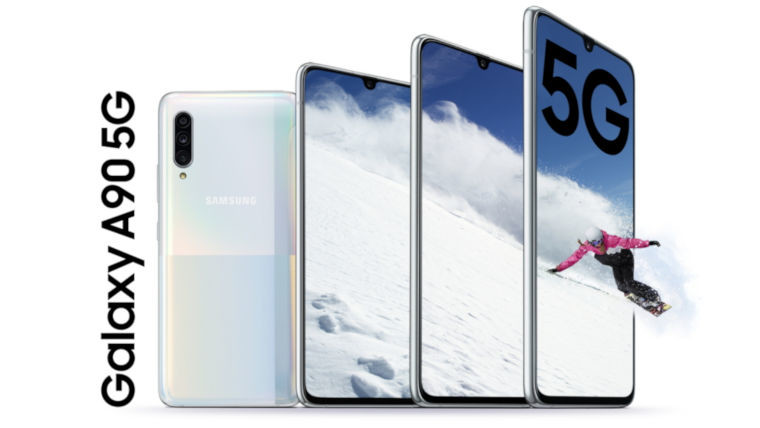 Commenting on the new device, DJ Koh, President and CEO of IT & Mobile Communications Division at Samsung Electronics, said:

“We’re excited about the success of the Galaxy A Series – a generation of smartphones built for the new Era of Live that focuses on essential features people want the most, including a high-quality camera, long-lasting battery and immersive display. Samsung has worked tirelessly with our partners in the 5G ecosystem to bring 5G to as many people as possible, and now we are offering 5G connectivity across the entire Galaxy smartphone portfolio, giving more people high speed access and connected experiences.”

The full specifications for the device are as follows: 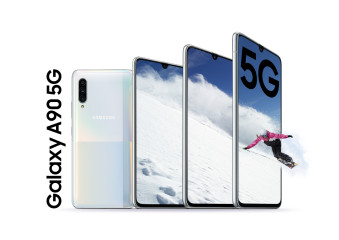 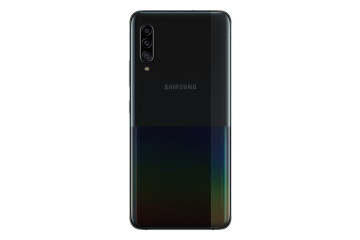 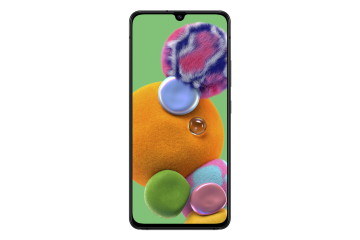 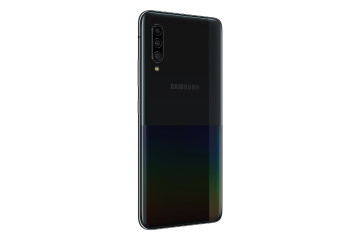 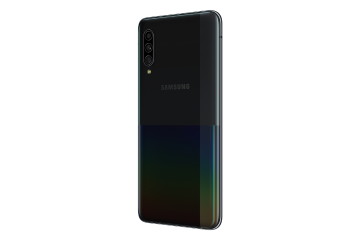 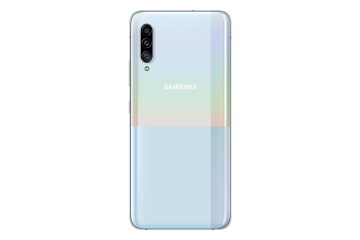 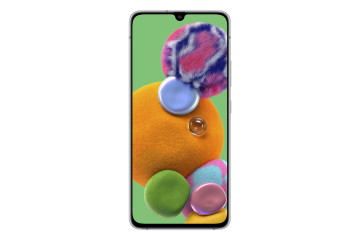 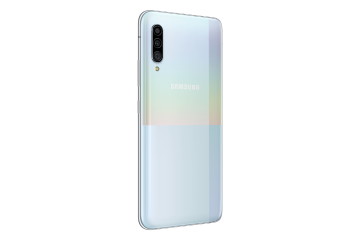 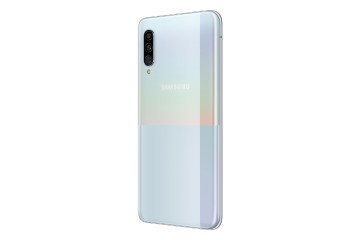 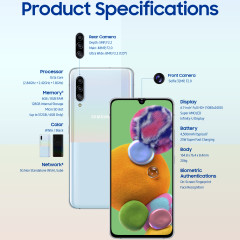