Here’s a story we haven’t covered for a while. We almost forgot it had even happened in the first place it’s been that long! But the Apple VS Samsung legal wrangling is once again in the news. 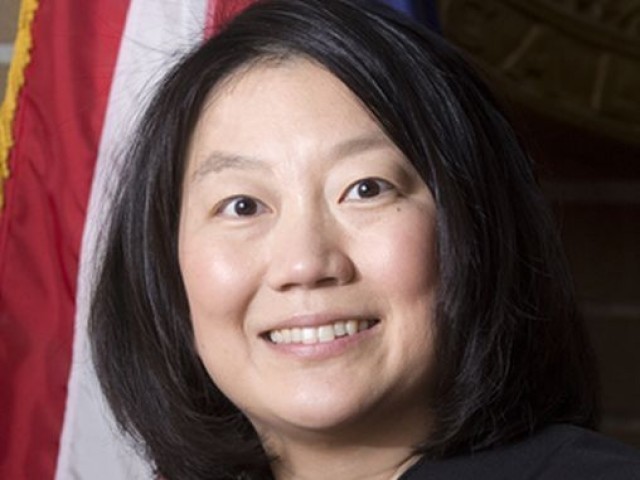 The latest development is that the judge presiding over the case, Lucy Koh, has denied Samsung’s request for a retrial, stating that:

A new trial would be contrary to the interests of justice.

So as far as the justice system is concerned, in Koh’s eyes at least, Apple and Samsung have done nothing wrong. Well, Samsung did. Koh mentioned the fine of $1 billion, saying that “the trial was fairly conducted, with uniform time limits and rules of evidence applied to both sides.” So it doesn’t look like Samsung are going to get the reduction they were hoping for (and wanted).

The one position for Samsung is that, contrary to what Apple accused them of doing, Koh agreed that Samsung didn’t wilfully infringe on Apple’s patents. While it’s good for Samsung to hear, it doesn’t soften the blow that the fine was fair in the eyes of justice.

It’s expected that both Apple and Samsung will both appeal different parts of the verdict, with both parties having appeals already in motion.

You can read a full copy of the verdict, if you have the stomach for all the legal jargon, here.