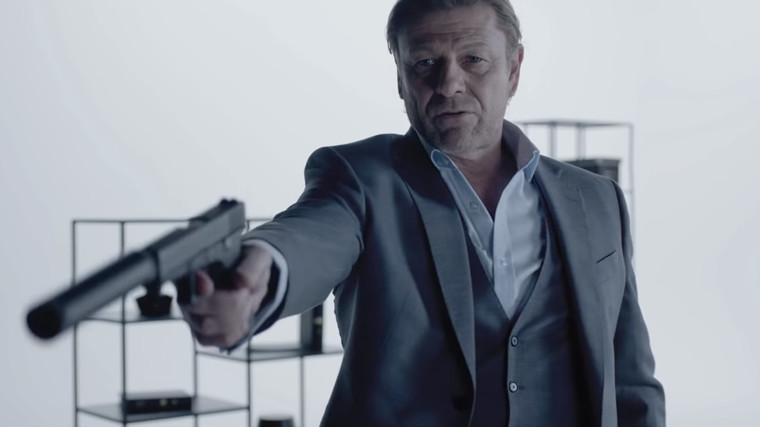 Known for his performances in big productions such as Lord of the Rings and Game of Thrones, as well as for dying on screen a lot, Sean Bean will soon be heading to the Hitman universe. Warner Bros. announced today that Hitman 2's first ever Elusive Target will be played by Sean Bean himself, who takes the role of Mark "The Undying" Faba.

Elusive Target missions first appeared in the previous Hitman game, where players get brand new missions periodically to participate in that are only available for a short time. Aside from the time limit, players also only get one attempt at the mission, where failure means the target has escaped forever.

However, one does not simply kill Sean Bean that easily, as in-game he's "a former MI5 agent turned freelance assassin," who is an expert in "surveillance, infiltration and demolition." The contract will take place in the Miami map from November 20 through 30, and gives Agent 47 one single chance to take him out.

IO Interactive added that this will be the first of many free content updates that Hitman 2 will receive in its lifetime. Don't forget that all of the maps from Hitman will also be remastered and be available in Hitman 2 for free to those who own the original. The studio also revealed recently that a competitive multiplayer mode will be available in the new game, in addition to a co-op mode.

Those interested in taking a shot at Sean Bean, or any of the other countless targets, can pick up Hitman 2 on November 13 for PC, Xbox One, and PlayStation 4.