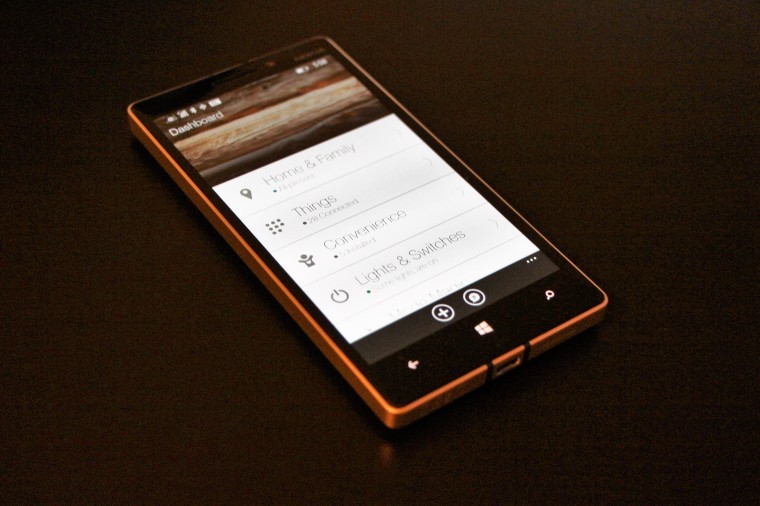 SmartThings, the cloud-based home automation platform, has released a new version of their Windows Phone app bringing a host of new features, improvements, and bug fixes. Additionally, it now allows you to check for new updates for your hub manually as well as notifications when new firmware is available. The update also includes the following improvements:

You can see a list of bug fixes on their blog post (as well as a video detailing all the upgrades). We loaded it up on our Nokia Lumia 930 and immediately noticed the improvements in loading times across the different sections of the app. SmartSetup has a new 'Pivot' style navigation functionality that Windows Phone users are sure to be familiar with and enjoy. Furthermore, issues that many users were experiencing previously with changing icons and applying particular settings seem to be resolved in this update.

SmartThings released their Windows Phone app in October of last year and have provided a steady stream of updates since. It is fantastic to see the continued support and updates that bring the Windows version more up to par with its iOS and Android counterparts.