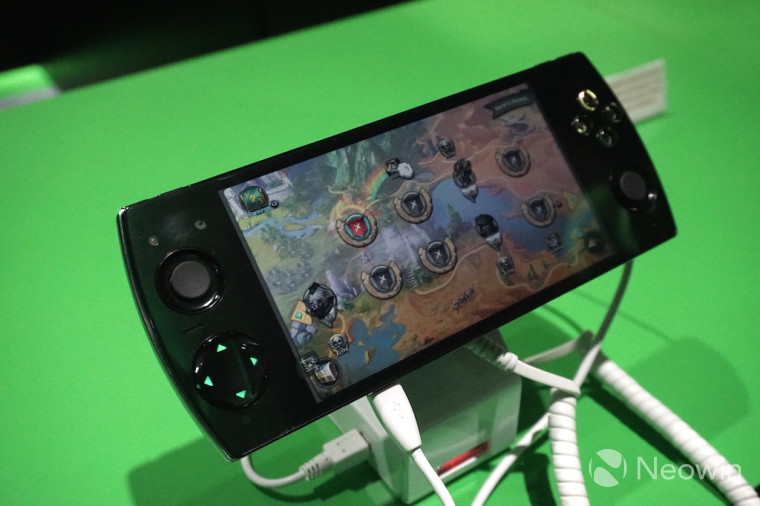 Nintendo and Sony are losing the portable gaming market because casual gamers prefer playing games on their smartphones. But, it looks like Snail Games will attempt to merge the two genres, by launching the "W", a gaming smartphone.

Before we get into the details, we have seen this type of device before. Both Sony and Nokia have attempted to launch gaming mobile devices. Unfortunately, the reception for both was lukewarm. Lets be frank, this is a niche market and a very brutal one to enter.

Regardless, Snail Games seems to think they have the magic formula to make the "W" a success. According to the representatives on hand, the handset will support most major GSM carriers, but will also have support for CDMA carriers in the United States. The "W" has a 5.5"display glasses-free 3D display, a Mediatek 2GHz octa-core processor, 2GB RAM, and will run the latest version of Android. The device will also have up to 7 hours of battery life on a single charge.

So how does the "W" feel? First thing's first, the device is huge. The rep for Snail Games chuckled when I mentioned the size of the device, but this device is thicker and larger than any other phone I've handled. There is no way this phone will fit in your pocket comfortably. The directional pad and analog sticks feel good, on par with other portable gaming units. The four buttons on the right side of the device are extremely "clicky". It's difficult to describe the feeling, but there is a physical click that occurs when you depress the buttons. This isn't a bad thing, but it is different. The top of the device does accommodates two sets of shoulder buttons, but they are small and mushy. Activating these buttons during an actual gaming session would be a nightmare. 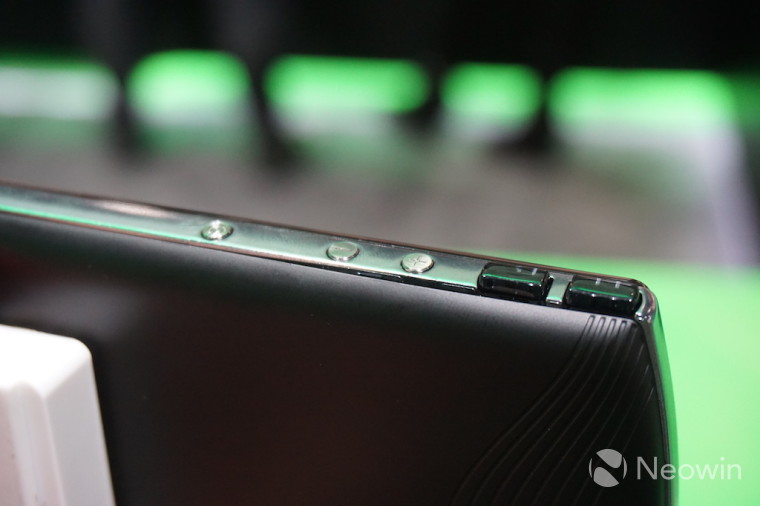 But, Snail Games has months before they officially unveil the "W" to th public. They will announce the release date, pricing, and most importantly which carriers will carry the device at the E3 Expo in June.