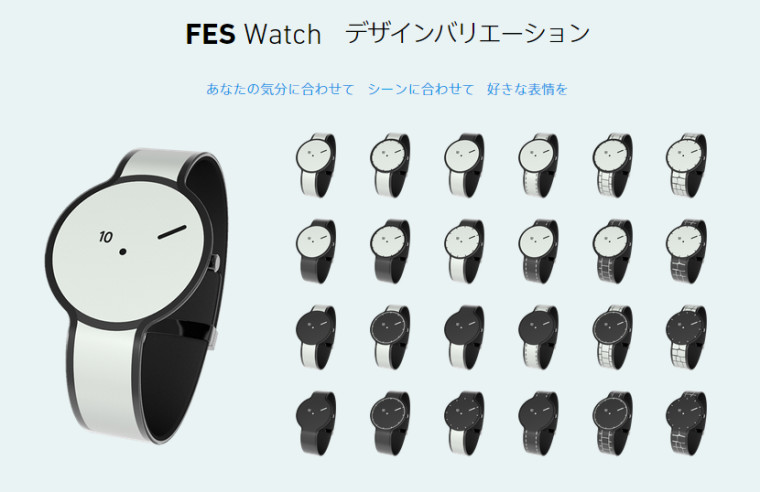 ​Sony's secret project called FES, which stands for Fashion Electronics, managed to surpass its initial goal of US $17,000 on a Japanese crowdfunding website.

The Fashion Electronics project was first set up in September on the Japanese website, Makuake, but the Sony brand wasn't mentioned as the company wanted to analyze the actual demand of e-ink wearables shown on the website. Within three weeks the initial goal was met and has so far managed to generate $20,000 from 150 backers.

Now, Sony has revealed that it was indeed their project but has declined to provide any launch timeline for the devices that are being developed. The supporters of the Fashion Electronics project can expect to get the FES Watch some time after May 2015.

According to WSJ, the FES Watch comes with 24 design patterns, which change with user's gestures. Sony is experimenting with many more applications for e-ink in day to day devices and it is apparent from the Fashion Electronics page. An interesting product on the site is the e-bow tie which has the ability to change patterns as well.

It is not guaranteed that these products will actually be released to the general public, but it's good to know that some of the bigger brands are still trying to innovate rather than release evolutionary products.