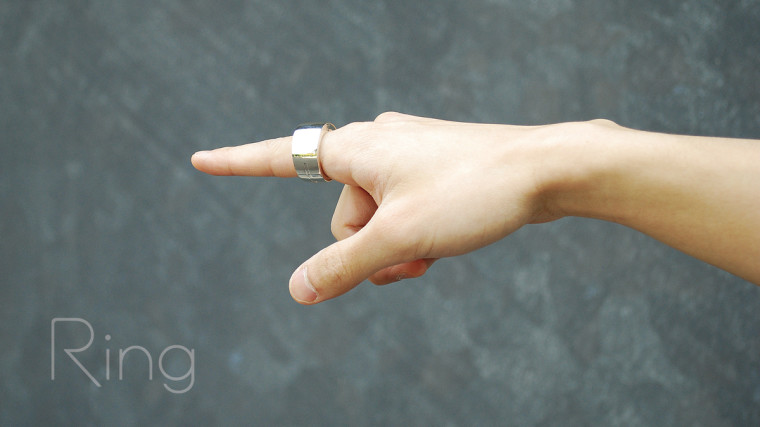 After earning $880,998, over $500,000 more than the Kickstarter goal, the Japanese manufacturer Logbar set out to deliver what would have been one of the most interesting wearables of the year. The emphasis is on "what would have been," in this case, as it seems to have fallen short of what people were expecting or what was indicated in the promotional video.

YouTube tech review channel Snazzy Labs delivered a scathing review of the Ring after playing with it and finding out that not only is it extremely difficult to use and unresponsive, and not only is it large and uncomfortable, but that the manufacturer likely won't be shipping out various advertised features such as being able to control your TV with the Ring.

Some of the issues mentioned include that the wireless charger actually requires direct contact with charging pins, that the Ring has a very low gesture accuracy rate, that it requires restarts fairly often, and various other concerns like the Ring App needing to be opened for any of the functions to work (thus negating the fundamental benefits of the Ring).

It is likely that most of these issues, especially the detection and accuracy rate, can and will be corrected with software updates. Still, however, with an almost $900,000 Kickstarter campaign, 18 months of development and a $269 price tag, even v1.0 of the product should have been significantly better.

Check out the video review by Snazzy Labs below: