Back in January, Sony unveiled its new line of Bravia OLED TVs, with 4K resolution, HDR support, and an ultra-thin design with super-slim bezels. Today, the company has announced details of pricing and availability for two of the three sizes of the stunning new TVs:

Pre-orders for the 55- and 65-inch models in the US are now available at Best Buy, and they're also listed on Amazon, ahead of their release in April. Sony hasn't yet revealed when the 77-inch variant will be available, or at what price. 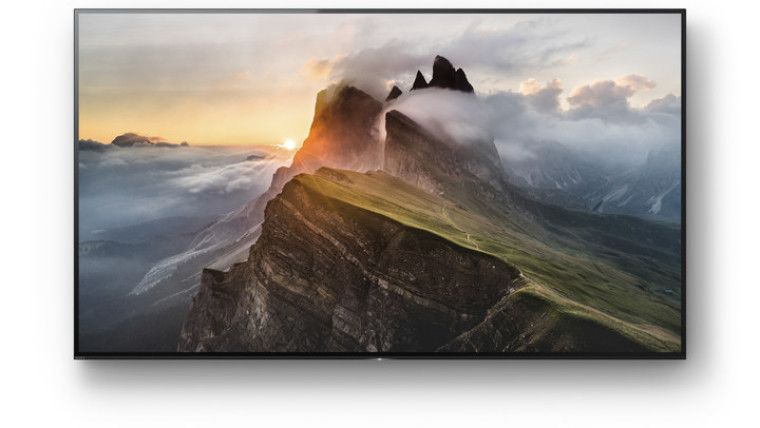 The new TVs are packed full of high-end technology, as you would expect given their considerable price tags. They include Sony's 4K HDR Processor X1 Extreme, promising "powerful image processing", along with the company's 'Acoustic Surface' sound technology. The company says that this "emits superior, powerful sound from the screen itself", adding:

Thanks to the ingenious design, the entire screen resonates with rich sound, enabling a unification of picture and audio unattainable by conventional TVs. Unlike conventional LED where the sound emanates from the bottom or sides, the A1E enables a fusion of image and sound, with voices appearing to come directly from the characters speaking and explosions coming directly from the screen. Additionally, the Acoustic Surface technology produces a wide sound and image synchronization from all angles, even off to the sides. 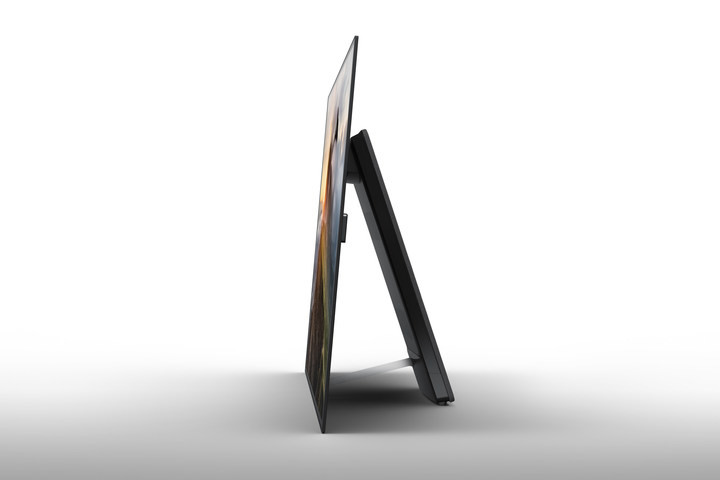 They also include an "easel support [that] conceals a powerful sub-woofer and cable management system which can be folded in, against the TV, for wall mounting."

The new Bravia OLED 4K HDR TVs come with Android TV onboard, including Google Assistant support, along with PlayStation Vue. Buyers will also get a free movie from the Sony Pictures Home Entertainment 4K collection to watch on Google Play Movies & TV, as well as a free three-month subscription to Google Play Music.