Sprint, the third biggest wireless carrier in the U.S, is trying to make it easier for its iPhone and Android customers to store their photos, videos and documents. Today, the company announced a partnership with Pogoplug that will allow most of Sprint's customers access to unlimited cloud storage space for an additional $4.99 a month. The charge will be added to a Sprint customer's monthly bill if they choose that option. 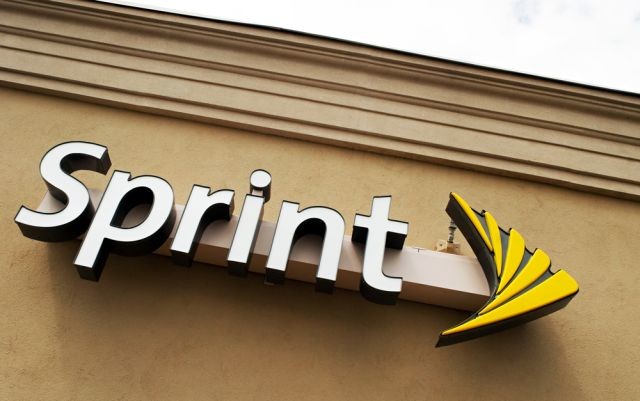 Today's press release also announces that Sprint will have a free cloud storage option as well, up to 5GB, for its customers who don't want to add that extra charge. Sprint says they are the only wireless carrier in the U.S. that is offering an unlimited online storage option for its users. However, the Pogoplug service does not currently support Microsoft's Windows Phone. Sprint currently sells two Windows Phone smartphones, which means that owners of those handsets are out of luck.

Sprint is still the only one of the four major U.S. carriers to offer true unlimited high speed data; AT&T and Verizon have data caps and T-Mobile reduces the download speed on its own "unlimited" data plan after the customer reaches a certain amount.