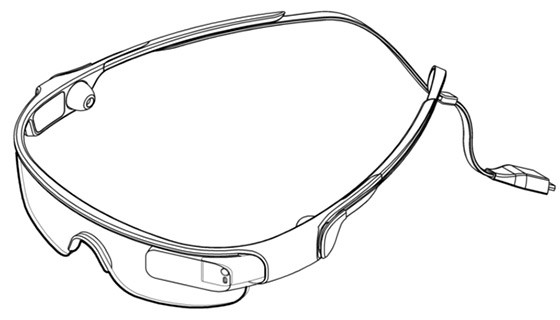 Samsung is rumored to launch Galaxy Glass, a competitor to Google Glass, at the IFA 2014 trade show in September at Berlin.

According to a report by The Korea Times, Samsung, Sony and Google will be pushing wearable devices to the mainstream this year with smart glasses. Samsung has conducted research for uses of the smart glasses in various industries and believes that it has huge market potential. Sony recently unveiled a Smart EyeGlass prototype at CES 2014 and will also be launching the final product this year.

Samsung's electronics and display divisions are said to be working to create a translucent display for the smart glasses. "Galaxy Glass" is expected to be similar to the Galaxy Gear watch which means that it would act as a companion to the smartphone. Samsung recently applied for a design patent in Korea for connected sports-glasses which may be for Galaxy Glass, looking at the described features such as receiving calls, sending messages, taking pictures and listening to music.

The Korea Information Society Development Institute (KISDI) has estimated the market for wearable devices to expand to $6 billion by 2016 and with big companies like Microsoft and Google alongside consumer electronics companies like Sony and Samsung entering the market, the devices will be available for the masses in large quantities very soon.