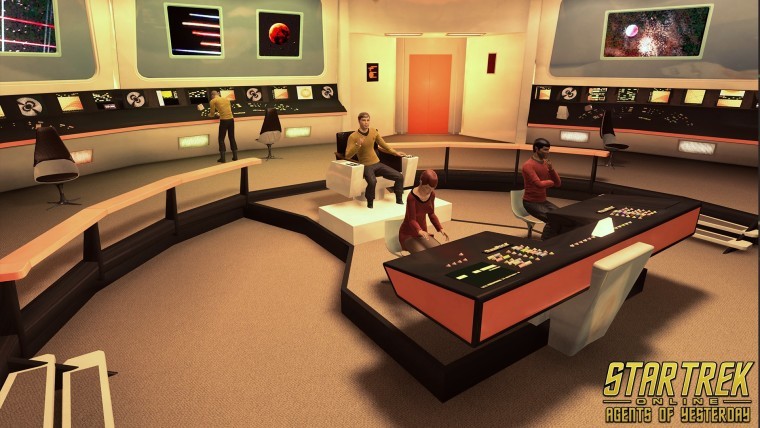 Star Trek Online is a massive multiplayer online role playing game (MMORPG) from Cryptic Studios released for PCs back in 2010 and for Xbox One and PlayStation 4 on September last year. The game, which is free-to-play, received a massive overhaul for its console debut, from the graphics to an entire revision of the game's back-end.

September 2016 also marked the 50th anniversary of Star Trek: The Original Series, a landmark for the sci-fi community and the beginning of the Star Trek franchise. Back then, Microsoft joined the celebrations by releasing a Rewards offer, but only now, five months later, the development team on Star Trek Online has revealed their gift for its players: the release of the free expansion Agents of Yesterday.

Star Trek Online: Agents of Yesterday brings the opportunity to play with the Starfleet captains set during the time of the Original Series (TOS) for the first time. The free expansion 'goes back' to the 23rd century, recreating uniforms, gear, ships, sounds, and settings from TOS. 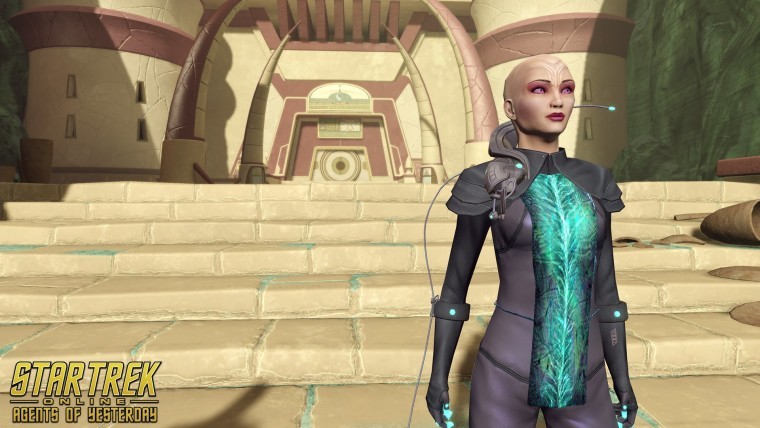 Furthermore, the new expansion adds twelve new 'Featured Episodes' to the game, some of them not yet released onscreen. Also, players can now access eight new PvE queues and one new Battlezone for captains to team up and tackle threats together, not to mention three new Reputations, one new Fleet Holding, and a new Captain Specialization. And for those willing to purchase in-game features, eight new ships will be available for Federation captains and three new ships will be available for all game factions. 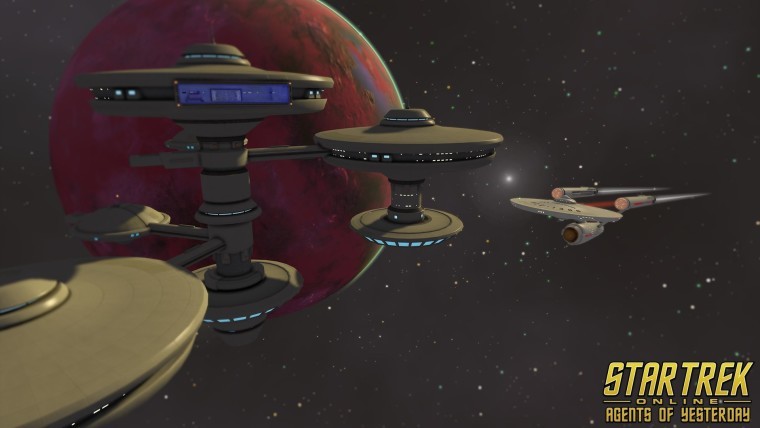 Finally, Ubisoft is also working on a Star Trek game, this time for virtual reality devices. The game is expected to launch for the Oculus Rift, HTC Vive, and PlayStation VR, with the ability of cross-platform playing. Unfortunately, the game was recently delayed again and you won't be able to play it before May 30, 2017.

You can download Star Trek Online for Xbox One here.