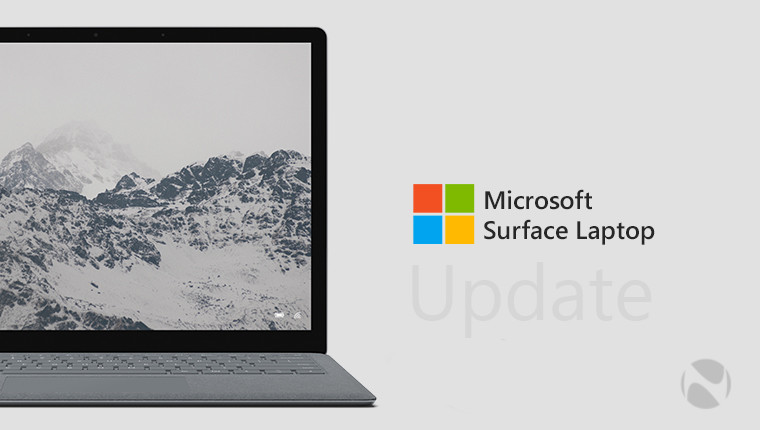 Microsoft has released a handful of new firmware and driver updates for users of the first- and second-generation models of the Surface Laptop. The updates seem to be in line with the ones that were released for the Surface Laptop 3, Surface Book 2, and Surface Pro 5 and 6, being that they're mostly focused on improving support for the Surface Dock 2 that launched earlier this year.

The updates are exactly the same across the two generations, and there's also one that addresses issues with touch and pen inputs in Windows 10 version 1903 or newer. Here's the full changelog:

The updates are available to everyone running Windows 10 version 1903 - or the May 2019 Update - on these devices. It doesn't look like Microsoft is going for a gradual rollout this time around, so you should be able to find the updates right now. You can check for updates manually to get them, though they'll likely install automatically if you don't.