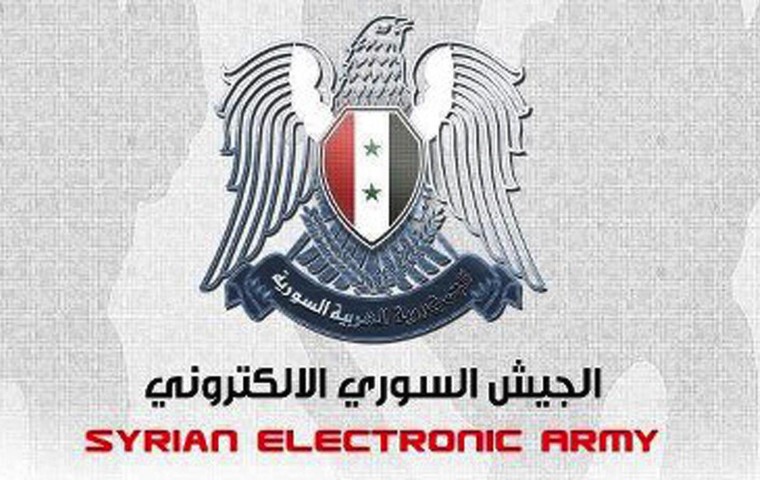 Online users on certain websites are being shown popups and getting redirected to the Syrian Electronic Army's website as the hacker group has managed to hijack an online analytics system used by many companies.

According to The Next Web, news websites such as The Independent and The Telegraph were one the first to show signs of hijacking when popups started to appear for visitors. Many websites such as PC World, Forbes and Dell were later reported by users across the web to have been affected by SEA's hack as well.

A part of our website run by a third-party was compromised earlier today. We've removed the component. No Telegraph user data was affected.

Neowin member, ThePhoenix, came across similar popups on Logitech's website while searching for a particular keyboard.

It has been revealed that the SEA hijacked the DNS of Gigya, which is an online analytics system used to track user behavior for marketing purposes. Although no personal data has been compromised from Gigya's own system or the affected websites, some companies have turned off the feature while the issues are resolved.

Back in January, the Syrian Electronic Army had hacked Microsoft's Office blog and threatened to carry out more cyber attacks on the company. Later, it continued to take control of various Twitter accounts and tech websites. However, this hijacking has given the group access to more sites to spread their messages due to the use of the Gigya platform by various outlets.

Source: The Next Web | Image via Forbes