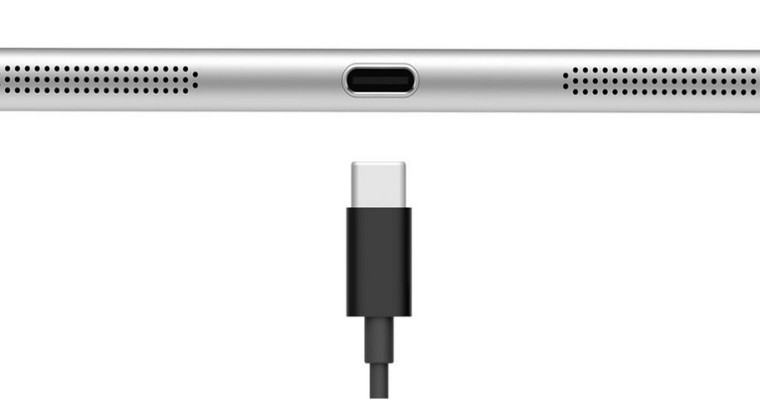 While Nokia did list the Type-C reversible connector in its spec sheet for the N1 tablet, this detail might have been lost to the public amongst all the excitement. Luckily, Nokia is making this a big deal by highlighting it in a new Twitter post that brings the feature front and center.

We bring you the USB Type-C reversible connector on Nokia N1, making it easier to plug in. #thinkingahead #NokiaN1 pic.twitter.com/MiskBAV255

Although many might not know what a Type-C reversible connector is, it will certainly be a welcome feature once introduced on more products. During the summer, we got a glimpse of the reversible Type-C connector and it brings a wealth of new functionality. But, its crowning feature would have to be the reversible connection port, allowing a convenient and hassle-free experience of plugging in the USB cable in either direction. Those that have used an Apple device with the coveted Lightning connector understand the convenience. Besides making life a bit easier, the new type of USB connection will also allow for slimmer cables, better power delivery up to 100W, and higher bandwidth (SuperSpeed USB 10 Gbps).

Currently, The Nokia N1 Android tablet does not have a release date.