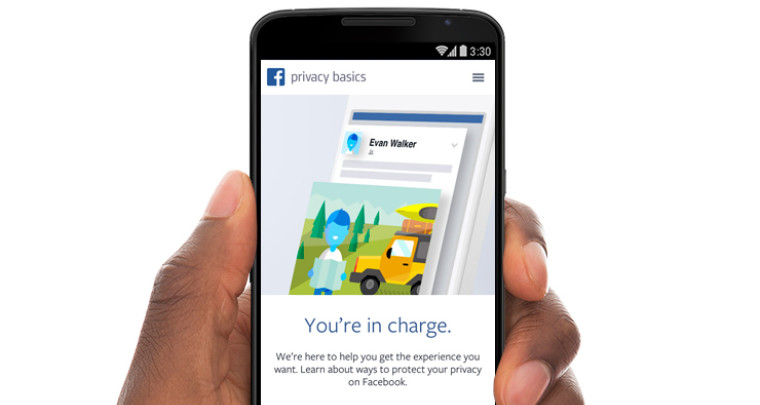 Facebook has updated its terms and policies based on user feedback and will be giving more control to users over their data.

According to Facebook's about page, the social network has introduced many new privacy oriented features over the last year and it is working on making users aware of the features with occasional notifications. Some of these features include the recently introduced privacy check-up tool and warnings for frequent posts shared publicly.

Additionally, the company will now enable users to opt out of app usage tracking on Android and iOS, which is used for showing relevant ads in the news feed on web as well as mobile. Users will have to set their preference only once and it will be applicable across all the platforms where they use Facebook.

Twitter recently announced that it will be be tracking their users' smartphone apps but the feature can be opted out of right from the start unlike Facebook which already has plenty of data prior to the update.